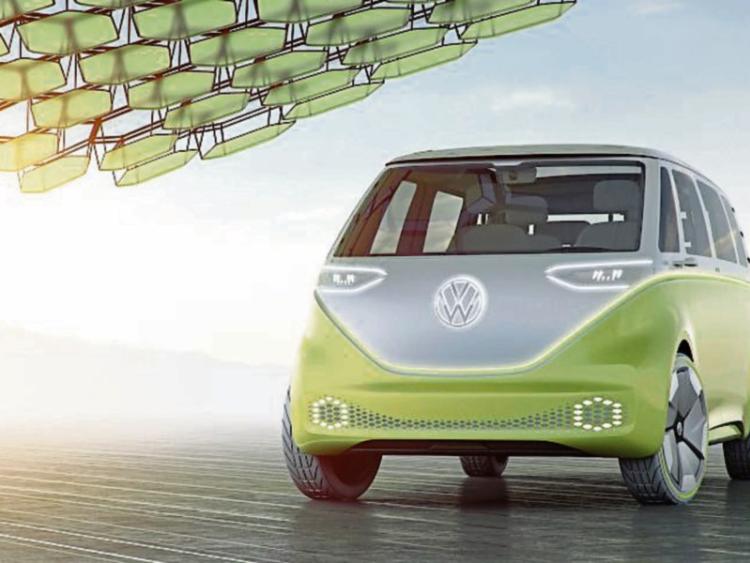 Ford and Volkswagen have teamed up to advance self-driving vehicles through electrifiction.

The two industry giants say they are expanding their global alliance to include electric vehicles – and will collaborate with Argo AI to introduce autonomous vehicle technology in Ireland, Europe and the US.

The companies says Argo AI’s platform has the largest geographic deployment potential of any autonomous driving technology to date.

Volkswagen and Ford say they independently will integrate Argo AI’s SDS into purpose-built vehicles to support the distinct people and goods movement initiatives of both companies.

As for electric power, Ford will become the first additional automaker to use Volkswagen’s dedicated electric vehicle architecture and Modular Electric Toolkit – or MEB – to deliver a high-volume zero-emission vehicle in Europe starting in 2023.

Volkswagen started developing its MEB architecture in 2016, investing approximately $7 billion. The car-maker is planning to use this platform to build about 15 million cars for the Volkswagen Group alone in the next decade.