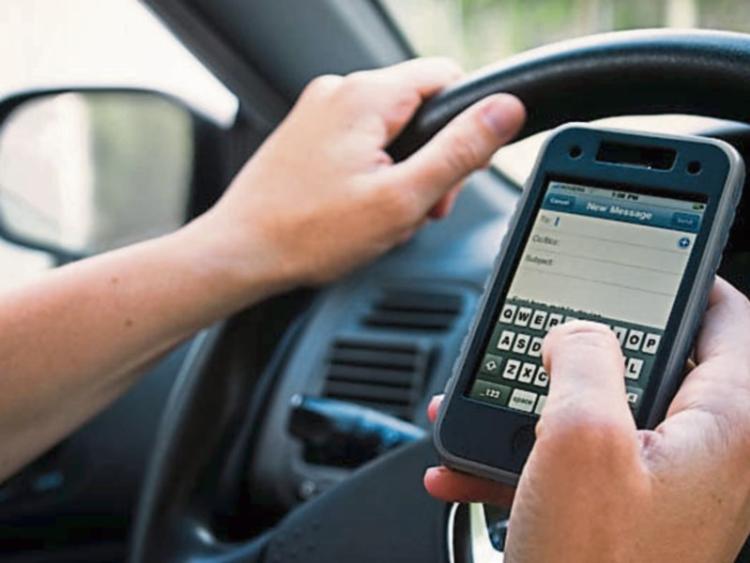 New research by Liberty Insurance Ireland shows that 67% of Irish drivers admit to using their phone while driving, with one in four (25%) browsing the internet, and reading text messages and emails when on the road.

Conducted by Liberty Insurance Ireland and its parent company Liberty Mutual among 8,010 respondents, the global survey found that 45% of Irish drivers admit to multi-tasking while driving, including actions such as eating or applying makeup whilst on the road.

The research shows that a quarter of Irish motorists (25%) admit that their phone is one of the biggest distractions while driving. 76% claim that other drivers’ driving behaviours, including “using a phone”, is amongst the most prominent distractions they experience while driving.

61% of Irish drivers admit to glancing at incoming texts and/or calls on their phone, compared to 40% of drivers in the UK.

In addition to drivers sending texts, WhatsApp’s and emails when driving, a further one in four (25%) claim to read emails and texts while behind the wheel.

Approximately one in five drivers in Ireland (21%) admit to using social media apps such as Facebook, Instagram, and/or dating apps while at a stop sign or red light.