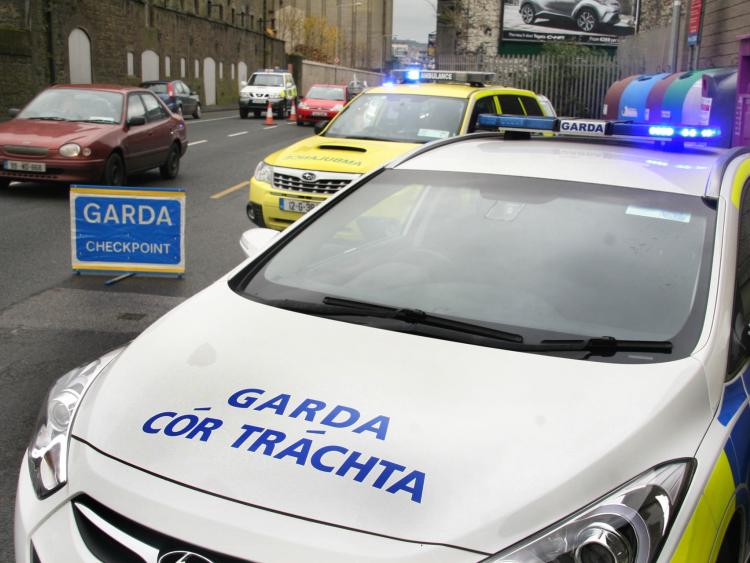 The Road Safety Authority has said it views the proposed restructuring of An Garda Síochána as "effectively downgrading road safety within the policing function."

The Authority cites the omission of roads policing as one of the four key focus areas called out at an operational level as the basis of this concern.

The Authority said that while it "welcomes the promise that the new model will increase the number of frontline Gardaí and bring significant improvements to An Garda Síochána’s structures, processes and services, it remains very concerned for the roads policing function within the new structure and the implications for road safety."

It views the proposed restructuring as "effectively downgrading of road safety within the policing function as its omits Roads Policing as one of the four key focus areas called out at an operational level, however, it has not been referenced within the new plan at all. The RSA firmly believes that roads policing should be given the same prioritisation as the four functional areas identified in the plan released.

"These new organisational changes appear to signify a disappointing demotion and devaluing of roads policing and related road safety. The RSA has written to voice its concerns to Commissioner Harris in this regard. These changes in roads policing risk unravelling much of the success Ireland has achieved in terms of reducing road fatalities and serious injuries on our roads and are counterproductive to the objectives of the Government Road Safety Strategy.

"The RSA has sought an urgent meeting with Commissioner Harris on foot of the concerns of the Board and the Executive of the RSA.

"The area of Roads Policing Unit has faced significant challenges in recent years due to consistent under resourcing and lack of strategic leadership and oversight. In spite of the failures of the past, the service being provided by the Roads Policing Units has saved many lives over the past decade and last year was the safest on record, but this has been a long and hard path to navigate.

"The RSA, its Board and road safety campaigners have fought consistently for a dedicated Roads Policing function headed up at the most senior level, to ensure road safety remains a strategic policing priority.

"We welcome the comments from Commissioner Harris that the plan is not set in stone and that he will be seeking feedback from various parties on the merits of the initial proposal.

"We urge Commissioner Harris to ensure road safety remains a strategic priority within An Garda Síochána and to effectively resource road safety enforcement to save lives."