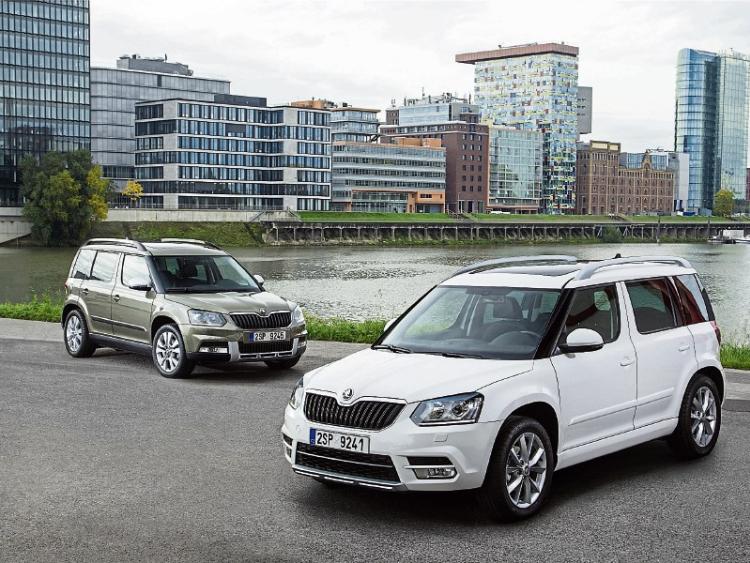 The Škoda Yeti family car has come out on top with the highest pass rate of any vehicle submitted for a National Car Test this year.

Figures published by the Road Safety Authority show a pass rate of 81.3% for the Yeti.

Launched in Ireland in 2009, the Yeti was only one of two models to achieve a pass rate of over 80%.

Of the 1,538 vehicles tested, the Yeti’s fault rate stands at a distinctively low 5.9%.

The Yeti first appeared as a concept at the 2005 Geneva Motor Show and launched in Ireland in 2009 as the fourth model in the Škoda range after Fabia, Octavia and Superb.

Since then, over 3,700 Yetis were sold in Ireland, with the model remaining in high demand as a used vehicle.

The NCT results drive the point home that in terms of quality, the Yeti is the best vehicle in the ŠKODA Range in terms of fewer reported faults and warranty claims.

“Simply put, the Yeti has proven itself as a quality, trustworthy model that even to this day, can hold its own against current market leaders.”

Donegan added, “the results provided by the Road Safety Authority compliment both the Yeti and its drivers.

“The results give customers confidence in the model’s lasting power while also highlighting just how well current owners have maintained this unique model.”

The ŠKODA brand has gone from strength to strength in Ireland, breaking into the top five car brands in Ireland with 7.9% market share.