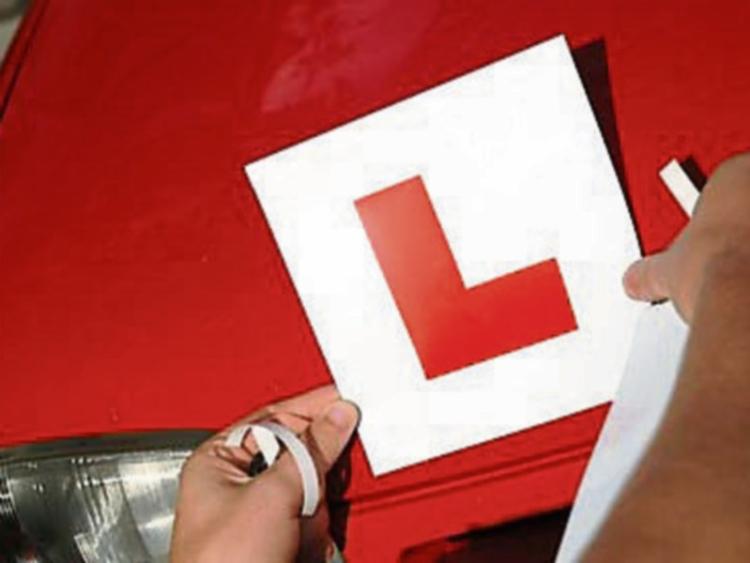 Over half (57%) of people researched personally know a learner driver who drives or has driven unaccompanied. This is one of the findings from research from Allianz (conducted by Red C Research in July 2019) that looked at how the Irish public feels about the current restrictions on learner drivers.

Despite new regulations like the Clancy Agreement in 2018, which gives Gardai the power to seize cars driven by learners driving alone, driving with a learner licence appears to be a frequent occurrence.

Both those who have driven unaccompanied and those who knew someone who has driven accompanied were more likely to be in favour of relaxation of the restrictions currently placed on learner drivers.

Those aged 55 years and over and those with a full driving licence were more likely to be against any relaxation of the restrictions placed on learner drivers.

People from rural areas, as well as Connacht and Ulster residents tended to oppose any relaxation of the current rules. Interestingly, individuals from rural Ireland are more likely to agree that learner drivers should be accompanied in general or in urban areas.

However, when it comes to rural areas specifically, compared to average they’re slightly less likely to agree.

The Irish public has come a long way in the past thirty years; from social change and political challenges to economic peaks and troughs, but the one thing that has remained fixed is our drive to make our country a safer place.

The public change in attitude towards unaccompanied learners can ultimately save lives, while giving other road users piece of mind.

“Despite toughened legislation, it is concerning that we are seeing learner drivers willing to drive alone,” said Sean McGrath, CEO, Allianz Ireland.