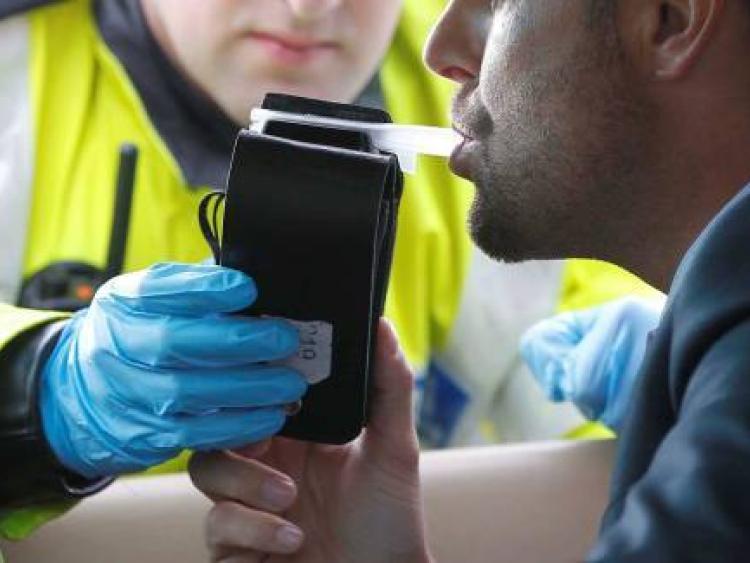 The Road Safety Authority (RSA) and An Garda Síochána have called on all road users to act responsibly and safely when using the roads throughout the Christmas and New Year period.

This year’s Christmas and New Year road safety appeal, which was made at the National Rehabilitation Hospital in Dun Laoghaire, Dublin, focuses on those who have suffered serious injuries in road traffic collisions.

Research presented at the launch by the RSA shows that 3,518 road users suffered life-altering injuries between the years 2014 to 2017, with vulnerable road users (motorcyclists, pedestrians and cyclists) representing half (50%) of all serious injuries as a result of road collisions.

Of those seriously injured, 64% were male. 36% were aged 18 to 34 and 41% were aged 35-64. The research revealed that a greater proportion of serious injuries amongst drivers and passengers happen on rural roads (speed limit >=80 km/h). While for vulnerable road users, the opposite pattern emerged, with 84% and 79% of serious injuries amongst pedestrians and cyclists respectively occurring on urban roads (speed limit <=60 km/h).

Minister for Transport, Tourism and Sport, Mr. Shane Ross TD said, "The Christmas and New Year road safety appeal serves as a serious reminder to us all of the life-changing consequences of road traffic collisions particularly for vulnerable road users. It is for this reason that I recently introduced an amendment to the dangerous overtaking laws to target drivers who put the lives of cyclists at risk with dangerous overtaking. It is also why I am introducing a system of graduated speeding fines which will see higher penalties, for drivers who break the speed limit by significant amounts. We have graduated penalties for drink driving so we believe we should have them for speeding as well."

Ms. Liz O Donnell, Chairperson, Road Safety Authority said, "Road deaths represent only the ‘tip of the iceberg’ of road collisions. As we can see from our analysis, 3,518 people have been seriously injured on Irish roads between 2014 – 2017. Survivors of a serious collision may be viewed as the ‘lucky ones’ but in reality, they are often dealing with life-changing injuries and personal trauma requiring many months and years of medical attention, rehabilitation and support. Not only are they learning to cope with their injuries, but their families, friends and loved ones are also coming to terms with these life changing injuries and how to support them every day.

"It is evidence of why we must all work together, as individuals and agencies, in our road safety goals, and stay focused to ensure that fewer families are impacted by road collisions. Our message this Christmas season is stay safe on the roads and make sure you get home safely."

Garda Commissioner, Drew Harris, An Garda Síochána said, "An Garda Síochána is committed to working to reduce fatalities and serious injuries on our roads. We would like to thank the majority of the public who have heeded the road safety messages throughout the year and have helped to improve safety on Irish roads. Unfortunately there are still some people who are prepared to put their own and other people’s lives at risk.

"An Garda Síochána will be launching its six week Christmas and New Year road safety campaign. This will include a focus on Mandatory Intoxicant Testing checkpoints around the country to deter people from driving under the influence of alcohol or drugs or a combination of both.  Of course our members will continue to enforce all other road traffic legislation, including the more recent ‘dangerous overtaking of cyclists’ and ‘unaccompanied learner driver’ laws.”

Ms. Moyagh Murdock, Chief Executive, Road Safety Authority said, "Not everyone who survives a crash is able to continue living the life they had before that collision. The reality is that many people suffer serious injuries from traffic collisions each year. Those injuries have a profound effect on their lives, and their families. There is a lifelong impact from serious injures not only on the individual but also on communities. This is the message we are delivering.

"This Christmas and New Year if you are planning to head out for a drink, plan how you are going to get home safely. Organise a taxi, hackney, minibus, public transport, designate a driver or arrange a lift. Remember you may not be safe to drive the morning after. Drink driving is drink driving no matter what time of the day or week it is.

"The RSA and An Garda Síochána are supporting the Coca-Cola Designated Driver campaign again this year. Coca-Cola will offer two free drinks from the Coca-Cola range that can be redeemed in participating bars and restaurants across Ireland."