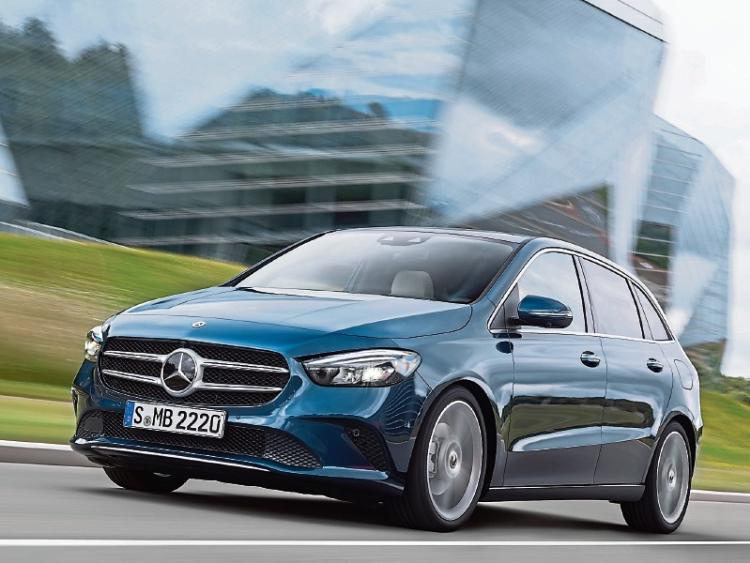 The three organisations are urging drivers, ahead of the Christmas period and as GAA teams start back into pre-season training, to recognise the signs of being too tired to continue driving.

It is estimated that driver fatigue is a contributing factor in as many as 1 in 5 driver deaths in Ireland every year.

Research also shows that driver-tiredness related collisions are three times more likely to be fatal or result in a serious injury.

To highlight the dangers of driving while tired, the organisations have produced a series of videos with ambassadors Michael Murphy (Donegal), Niamh Rockett (Waterford), Olivia Divilly (Galway) and Matthew O’Hanlon (Wexford).

Michael Murphy’s video was launched with the other videos to go live in the coming days. The videos can be viewed on the RSA’s YouTube page at RSA GPA/WGPA #StayFocused.*

Moyagh Murdock, Chief Executive, RSA said: “In collaboration with the GPA and WGPA, we want to raise awareness of the killer behaviours on our roads and our latest road safety campaign is focused on the dangers of driver fatigue.

“If a driver fights sleep while driving, it’s the same as driving while over the drink drive limit. The message behind the campaign is to recognise the signs that you are too tired to continue driving, and then Stop, Sip, Sleep – Stop the car in a safe place, Sip a caffeine drink, and Sleep for 15-20 minutes.

“At this stage the caffeine will have kicked in and you should be able to continue driving for another hour or so.

“ I would urge all drivers to plan their journeys with the potential deadly effects of driver fatigue in mind and don’t try to fight sleep at the wheel. Turning the radio up or opening the window will not cure tiredness. The only cure for tiredness is sleep.”

The online campaign is targeting younger adults, particularly young males who are more likely to be at risk as they attempt to battle fatigue.

“The campaign is also focused on highlighting the dangers of driving while tired, to drivers who are classified as high-risk categories including shift workers and those who work irregular hours.

The GPA Student Report ‘A Juggling Act’, published in November, illustrated that 70% of student inter-county players travel home from college for training three or more times per week, 83% are playing with at least three teams and 81% of players are training at least 4 times per week.

Speaking about phase two of its partnership with the RSA, Paul Flynn, Chief Executive, GPA said, “The GPA are delighted to support this campaign to raise awareness around driver fatigue. It is a natural fit for us as many of our members spend a lot of time travelling home for training each week.

“We are committed to promoting positive driving behaviours among the players but also to raising awareness around driver fatigue to the wider public.”

The first phase of the campaign was launched in August to encourage younger road users to put their mobile phones away while driving and focus all their attention on the road.