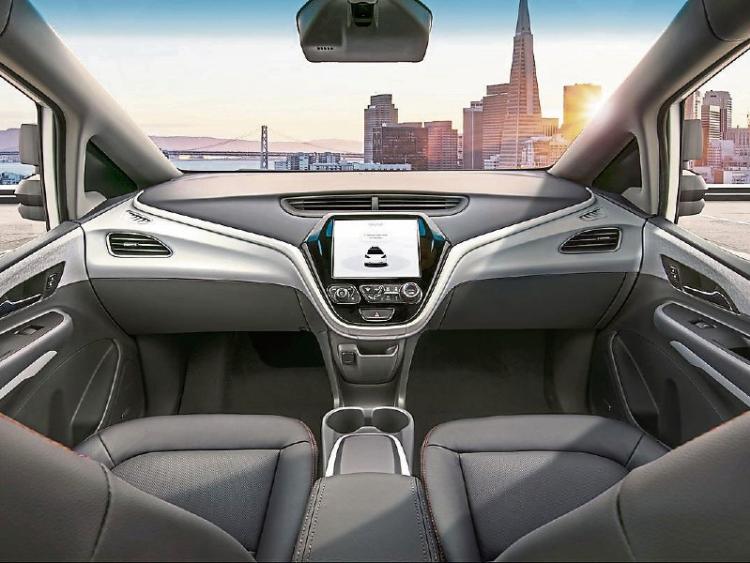 The Minister for Transport, Tourism and Sport, Shane Ross has taken the first steps to provide for the testing on Irish roads of autonomous vehicles.

Minister Ross has welcomed the Government’s support for a range of measures to be delivered under the Future Jobs Initiative.

These include some of the key measures in the Road Traffic (Miscellaneous Provisions) Bill which Government recently approved.

As well as the existing provision to give legal effect to the Variable Speed Limit and Lane Control Signalling regimes that are being progressed on the M50, the Bill will be amended in the Oireachtas to allow for testing, under strict guidelines, of vehicles in autonomous mode.

The Minister said, “Of course, our priority is always the safety of our roads for all users. But this is a rapidly developing sector right across the globe, including in the EU, and it is important that we make the most of these developments for not just transport, but also the wider economy.

“There are real opportunities to grow jobs, while also finding ways to make our roads safer and more efficient and even sustainable.

“That is why I am bringing forward legislation to enable new provisions to facilitate testing, within strict guidelines, of cars in autonomous mode on our roads. We are eager to facilitate this growing technology, but as always, safety for our road users remains our top priority.”