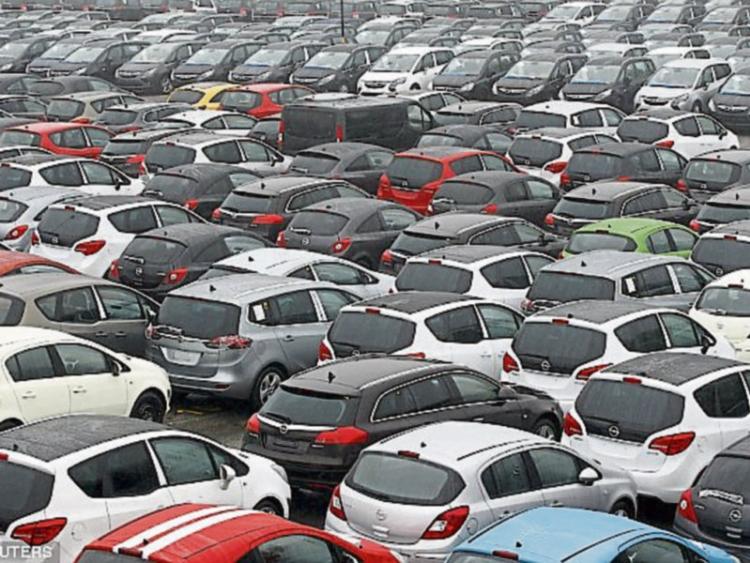 As we settle in to a new decade and inch closer to pay day, it seems that late-January is the time many of us start to think about buying a new car.

According to the latest Carzone Motoring Report, 39% of people plan to purchase a car over the next twelve months and based on data from previous years and the traffic to the site and apps, Carzone predicts that Tuesday, January 21 is the day when consumers are most likely to consider buying a car. When it comes to the type of car to purchase, the car buying experts at Carzone have composed a list of the most popular cars by segment based on searches on the site in 2019.

The Mercedes-Benz E-Class takes the top spot of most searched for new car, whilst Volkswagen is the most popular car brand overall. Karl Connolly, Audience Manager Carzone said:“January is traditionally a time for new beginnings and many of us start looking to upgrade our car at this time of year.”