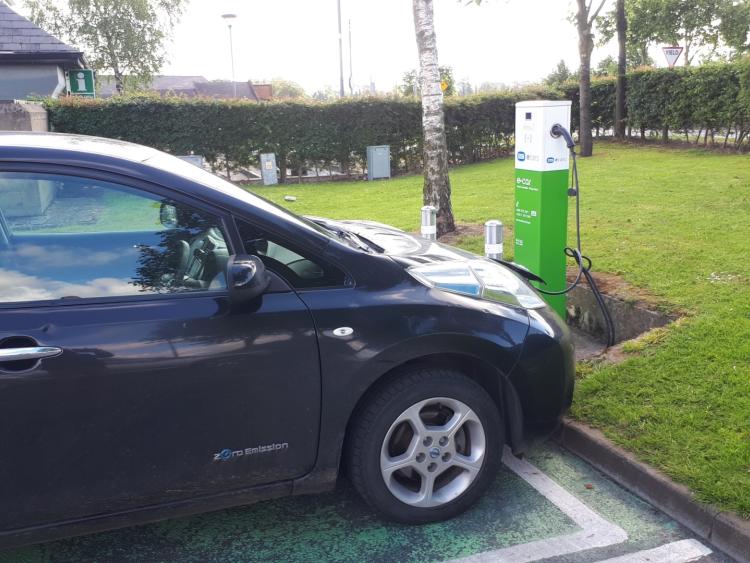 He believed similar provision should be made for other towns in the area.

Acting Senior Executive Engineer Farhan Nasiem, in a written response, said the Council was preparing a tender for the installation of electric vehicle charging points in Portlaoise.

After that, it would make similar provision for other towns.