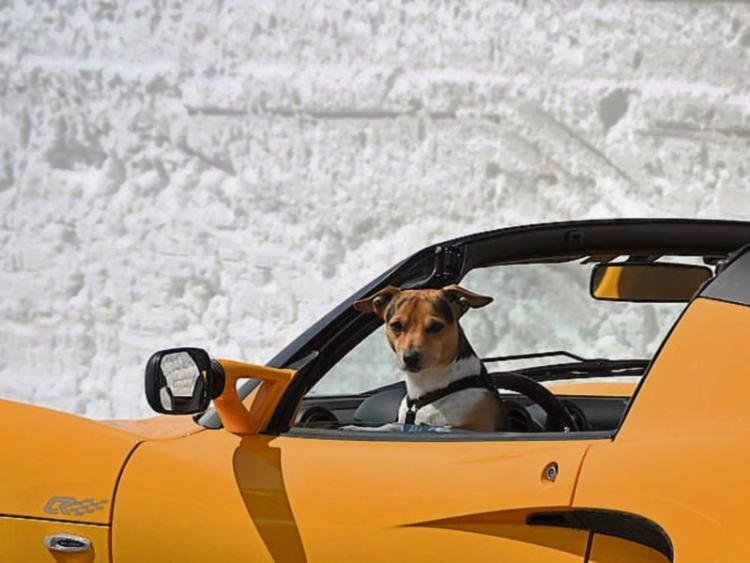 Maybe it's the weather but Irish motorists don't seem too bothered about convertible cars since sales peaked during the boom.

Cartell considered why the popularity of convertibles has fallen away.

It said convertibles may have been seen as a sign of affluence: they are more popular in the “boom years” – 2003 to 2008.

Even though the numbers have fallen convertibles are more popular now than they were in the early 1990s.

Other body type choices are the rise in popularity of body types like the SUV may have taken the gloss away from convertible sales as the buyer opts for something more practical yet stylish.

John Byrne, Cartell.ie says: “The convertible may have been seen as a sign of the times during the boom years when open-topped driving was at its most popular.

“The fall off since then could be due to a variety of factors – obviously the weather is not always kind in Ireland and buyers often opt for more practical options but there has been a shift in the market away from this type of car.”