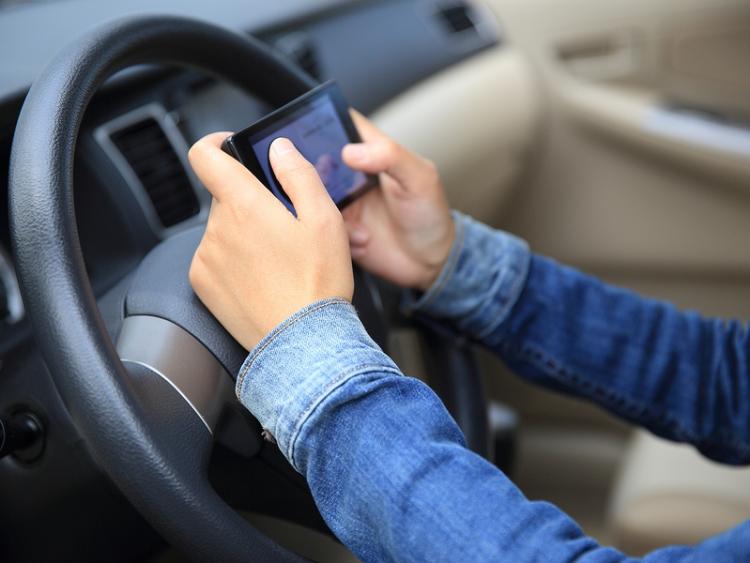 We all know that it is illegal to use a hand held mobile phone while driving a car, and rightly so, as its extremely distracting.

It has even been proven that holding a phone conversation (using bluetooth and handsfree) is distracting in itself with drivers surveyed unable to recall the last few kilometres of their journey in which they were in conversation on the phone. And that is a perfectly legal scenario!

We have seen the advertisement campaigns encouraging us to “switch off the mobile” while driving.

We have seen the advertisements encouraging drivers not to be distracted by the young children in the rear of the car.

In short the message is clear. For safer driving and less road traffic related deaths focus on the task in hand, that of driving the car.

Why then are manufactures allowed to produce cars which have huge touch screens with endless sub menus which are by their very design extremely distracting?

I road test some sixty cars a year so I get a very clear picture of what is happening with ICE (In car Entertainment).

Manufacturers are clambering to outdo each other with ever more “connected” cars.

I am not against this technology but in the pursuit of being seen to give motorists more in their cars manufacturers are producing cars with ever larger (up to 12 inch wide) touch screens with endless and often difficult to find sub-menu’s and no tactile buttons.

I will give you an example. Just a few years ago if I wanted to turn on seat heating, or change the temperature in the car a simple button did the trick.

I did not even have to look at the button as I pushed it because when its your car you know exactly where it is in the centre console.

Now in many cars I road test just to change the cabin temperature requires something like this.

Look at the touch screen (eyes are OFF the road ahead) select Menu, Select Climate, Select Temperature, Scroll up or down to required temperature, re select Home, Re select Navigation (because I’m lost without a huge 12” map of where I live!). Is this safe or is this distracted driving?

Think how long it took you to read this paragraph.

It takes longer to enact the scene I gave in reality and all the while you could be travelling at up to 120km/h with your eyes OFF the road!

Indeed many touch screens require all your attention to “touch” it in the correct place to get the result you want.

Some manufacturers such as Mercedes and BMW to name but two, do still give buttons for some of the main functions such as Climate, etc and of course voice activation is helpful though not perfect.

Try adjusting the temperature in some cars using voice activation and you find the soothing female voice switching your radio channel. Rather frustrating!

Do we need a 12’ map of where where we are driving?

No! In fact for satellite navigation a voice instruction works just fine.

Maybe with just a pop up indiction of the next motorway off ramp etc. A huge distracting screen is unnecessary.

In my opinion its now gone too far. Manufacturers give us back a tactile button to push for the main in car controls.

It's less distracting and it works perfectly and often looks better too!