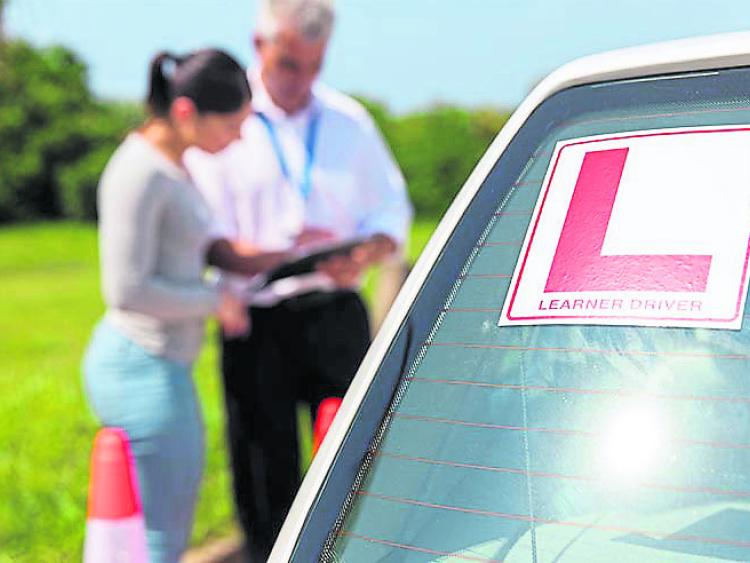 REVEALED: Number of people in Offaly awaiting a driving test

The number of people now awaiting a driving test has been revealed by a local TD who wants the list tackled now that the Covid-19 restrictions are being eased.

Driving tests were stopped March with the result the number of people waiting right across the country has increased dramatically in the interim.

According to figures obtained by Sinn Féin, there are now 777 people waiting for a test in Offaly while the number in Laois is slightly higher at 783.

Sinn Féin TD for Laois/Offaly Brian Stanley called on the Minister for Transport Shane Ross to publish plans for the return of driving tests stating that many of these people live in rural areas and need to use a car to travel to work.

He said there is now an urgent need for clear plans as to how driving lessons and driving tests can be re-introduced in a safe manner. He said the use of perspex dividing screens, PPE for instructors and testers and shorter driving routes all need to be examined.

“We also need to look at how other countries are managing this issue post-Covid. By now driving instructors, examiners and their unions should have been consulted along with the Road Safety Authority and the Department of Transport. We now need a plan on how we get over 55,000 people through their driving test," Deputy Stanley concluded.