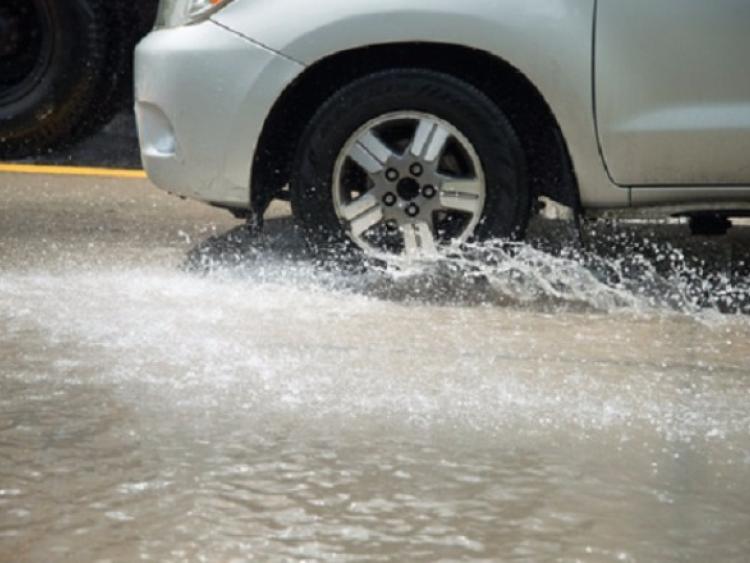 Gardaí has warned motorists about braking distance on roads following the Met Eireann forecast of heavy thunderstorm conditions this afternoon and evening.

Met Eireann has issued a Status Yellow Thunder Warning including 'seveere downpours' for the entire country for 4pm onwards.

Gardaí said: "It takes longer to stop on wet roads, and leave plenty of braking distance."

Met Eireann said heavy thunderstorms are expected to develop later on Thursday and Thursday night with some severe downpours, hail and spot flooding.

Forecasters said that due to the localised nature of thunderstorms, some parts of the country will remain dry.

The Status Yellow Warning is valid until 9am tomorrow morning.

The main risk will be isolated torrential rain leading to surface flooding in places, isolated large hail and frequent lightning may cause some localised problems too.

Be very aware if driving into a hail shower to reduce your speed dramatically as surface friction is reduced to the same level of driving in snow. Reduce speed with gears not using breaks too.

Later on in the evening another round of storms is expected to move up the Irish sea during the night effected parts along the east coast .

As per the localised nature of thunderstorms, not everywhere will experience a storm.