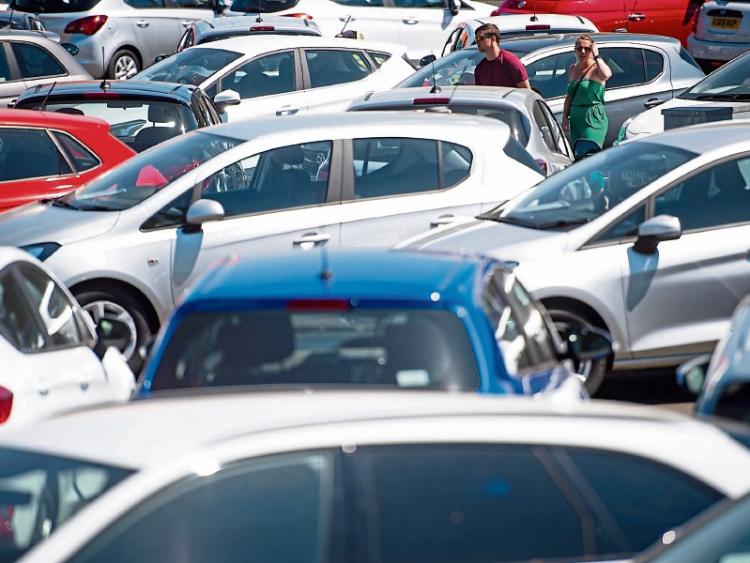 The latest used car sales stats released by Car Data Experts MotorCheck.ie, show that the used car market in Ireland has bounced back strongly from the slump caused by the COVID-19 lockdown measures.

This increase comes on the back of 3 devastating months due to lockdown, where used car transactions decreased by 14% in March, 65% in April and 42% in May.

“The increase in used car transactions during the month of June is largely attributable to pent-up demand from March, April and May.

“There was a shortfall of approximately 82,000 used car transactions during this period, so it is likely that we will see and increased level of activity in the used car market in the coming months.

“We are also hearing anecdotal evidence from dealers that many customers are new entrants to the market, preferring to opt for a small used car rather than returning to public transport.”

The news is not all positive, however, as the increased demand combined with difficulties in accessing used stock from the UK is bound to lead to price increases in the used car market along with a shortage of good quality used stock.

Used cars imported from the UK were already trending downwards year-on-year before lockdown, however imports in April and May were down 97% and 91% respectively, whilst imports in June are down 47.5%.

“We are already seeing a hardening of used car prices across both the UK and Irish market with 2-to-5 year old cars coming onto the market at higher prices than they would have achieved before the lockdown,” Rochford added.

“This is bound to continue as dealers in Ireland burn through current stocks, and with the flow of imports from the UK not as accessible as it was previously there may be a shortage of used stock in future months which could exacerbate the situation,” he concluded.