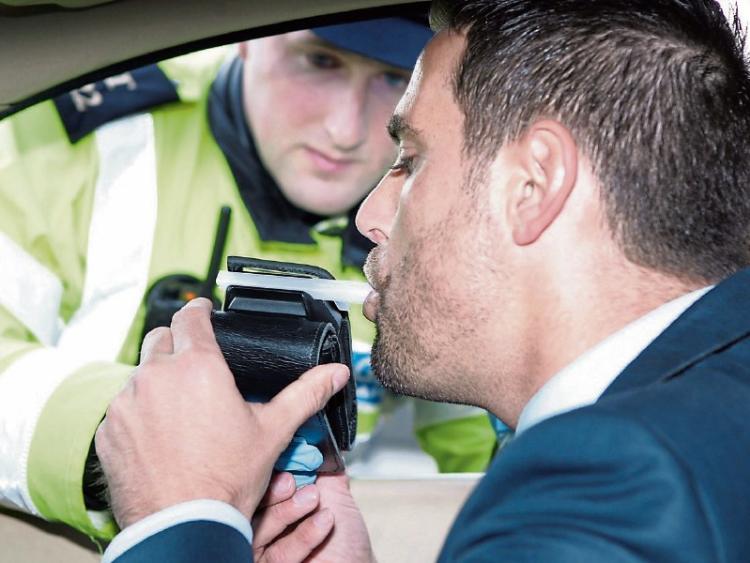 The Road Safety Authority (RSA), An Garda Síochána and the Medical Bureau of Road Safety (MBRS) have highlighted the dangers of drink and drug driving.

However, the Bureau recorded a 6.5% increase in blood and urine specimens taken from drivers arrested from March 27 to June 29, compared to the same period in 2019, despite a 70% reduction in traffic during this period due to Covid-19 restrictions.

Drug testing of specimens shows that cannabis is the most prevalent drug detected followed by cocaine.

Garda enforcement figures show that 1,216 drug driving arrests were made in the first six months of 2020 compared to 591 in the first half of 2019.

This represents a 106% increase in drug driving arrests.

Ms Hildegarde Naughton, Minister of State at the Department of Transport, said: “The data on drink and drug driving highlights the fact that despite improvements in road safety we continue to see a cohort of drivers engage in risky behaviour.

“The incidence of drink and drug driving during the Covid-19 lockdown period, when traffic volumes were at an all-time low, demonstrates the blatant disregard that some drivers have for the law and road safety.”

Ms Liz O’Donnell, Chairperson RSA said: “Since the introduction of roadside screening devices for drugs in 2017 the Gardaí have been successful in detecting drivers under the influence of drugs.

“But the number of detections being made, and the number of specimens being analysed is also revealing the true extent of the problem.

“We have a big problem with drug driving in this country.

“My message for drivers is to understand that there is no hiding from drug driving any more. The gardai can and are detecting drug drivers in increasing numbers on our public roads.”

Professor Denis Cusack, Medical Bureau of Road Safety said: “There has been a noticeable increase in the number of specimens being analysed by the MBRS in 2020. In fact, in the first six months, we have seen the three highest weekly counts in the last 10 years for blood and urine specimens received.

“Of the tests undertaken in the laboratory in 2019 on specimens provided and tested for drugs, 74% were positive for at least one drug, with cannabis the most prevalent. What we are seeing in the blood and urine specimens we are analysing is that drivers are consuming a mix of intoxicants, both drugs and alcohol as well as different combinations of drugs, resulting in significant impairment effects on driver skills and the resulting dangers.”

It is totally unacceptable to drive if you have been drinking or taking drugs.

“This selfish action endangers the lives of all road users, so we are very concerned by the significant increase in the number of Drug-Driving arrests so far this year.