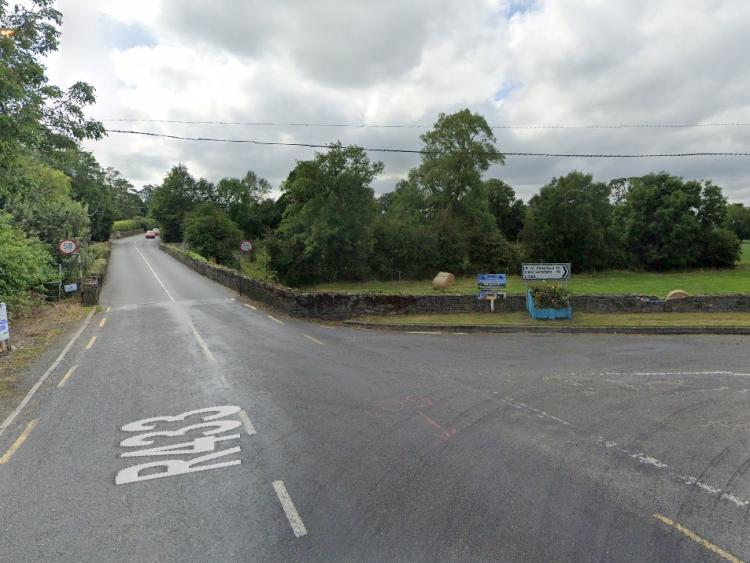 A wall at a bridge in Rathdowney, Laois has been repeatedly hit by passing vehicles that are speeding up as they leave the town, says a local councillor.

Cllr John King has asked for new safety barriers and signs before the Conoboro bridge, on the Ballacolla road “to indicate the danger at this busy junction”.

“Trucks and vehicles coming out see the open road and gain speed, there’s a little wall has been hit three or four times,” he said.

He tabled a motion to the September meeting of the Borris-in-Ossory Mountmellick Municipal District.

The answer from district engineer Edmond Kenny is that the existing signage on the approach roads to the bridge will be reviewed. It will be improved where found to be inadequate.