Learner driver in Laois hit over 200km/hr before being arrested 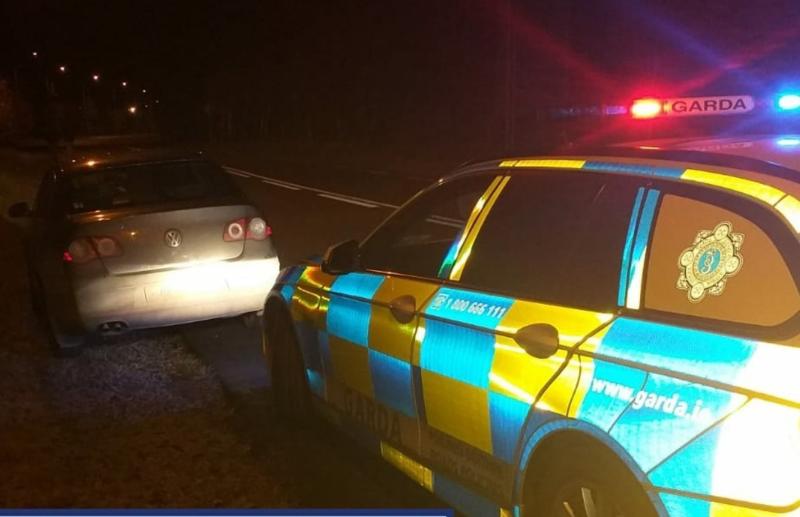 A learner driver in Laois has been arrested and their car seized, after driving at over 200km/hr on a Laois motorway.

On Wednesday night November 4, the driver was arrested by the Laois Roads Policing Unit on the M8 Motorway in south Laois.

The Gardaí found that the driver had been on a Learner permit for over 20 years.

The vehicle was seized under the Clancy amendment with the driver charged to appear before Portlaoise District Court.

Separately another Learner Permit holder who has only been on the road for 3 months was detected speeding at 164kph on the M7 motorway in Laois.  Their vehicle was also seized under the Clancy amendment and a Fixed Charge Notice fine issued to the driver.

It is illegal to drive on a motorway as a Learner driver, while the motorway speed limit is 120km/h.

Also in Portlaoise Town a Disqualified Driver was arrested and charged before the courts. 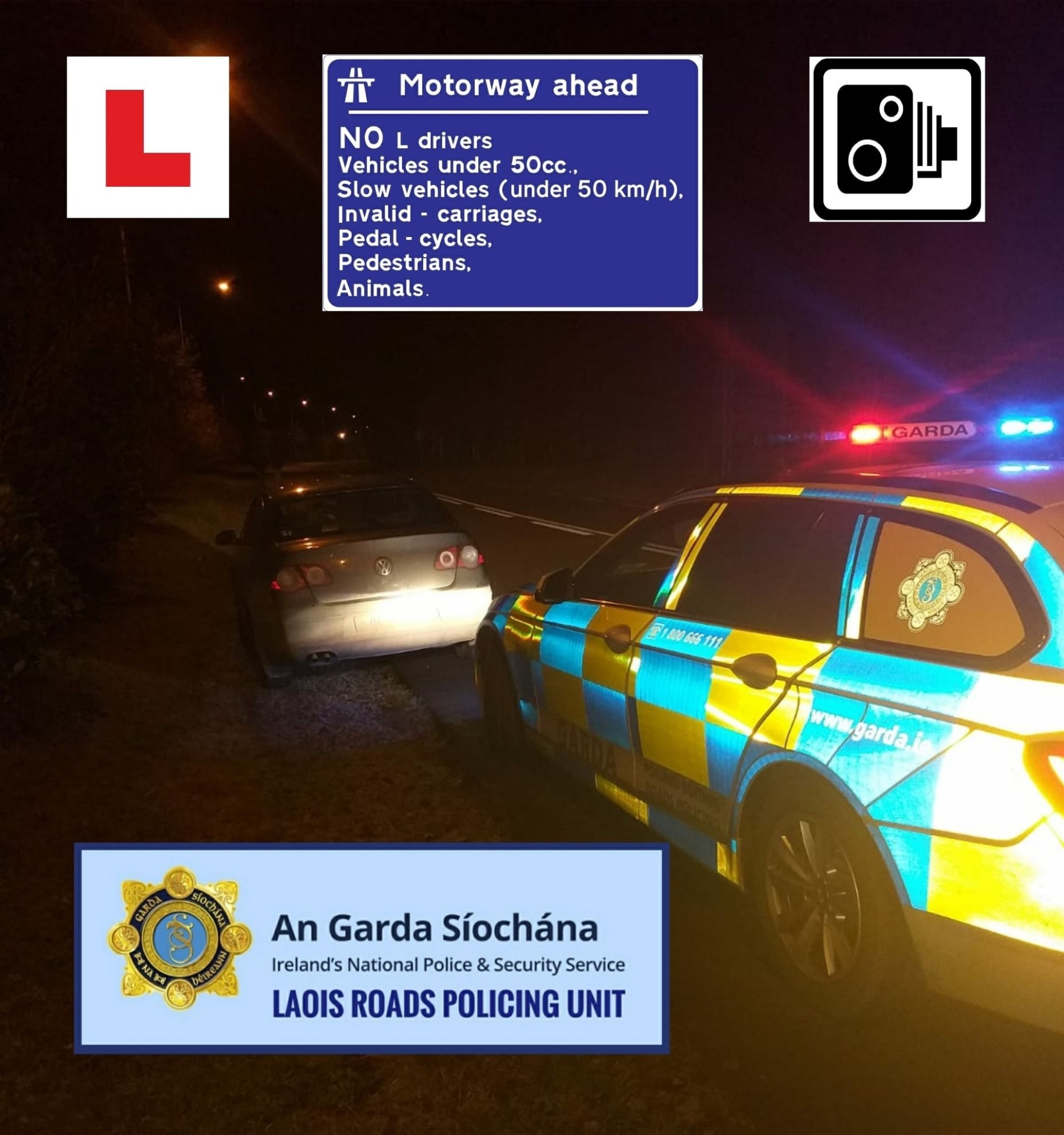 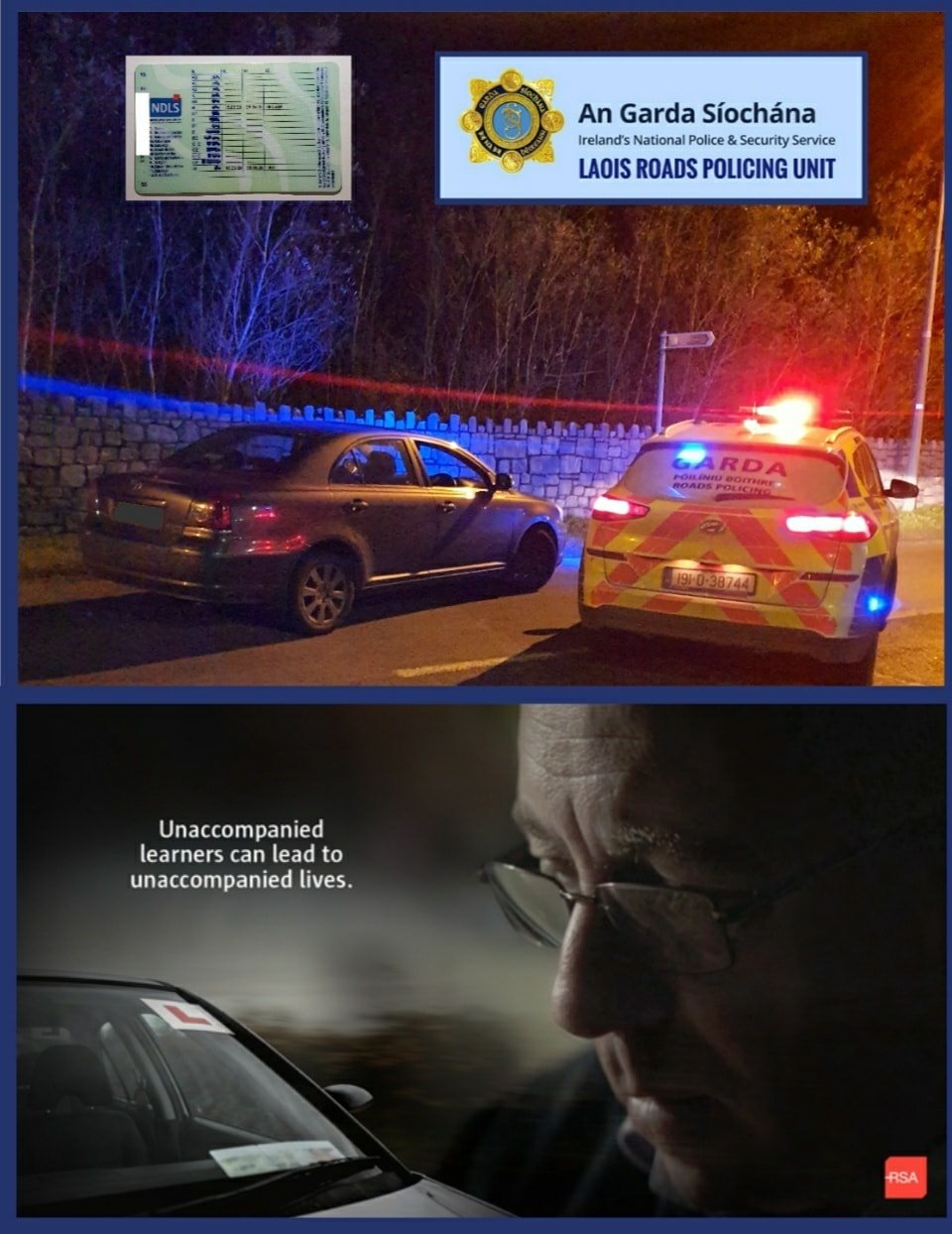