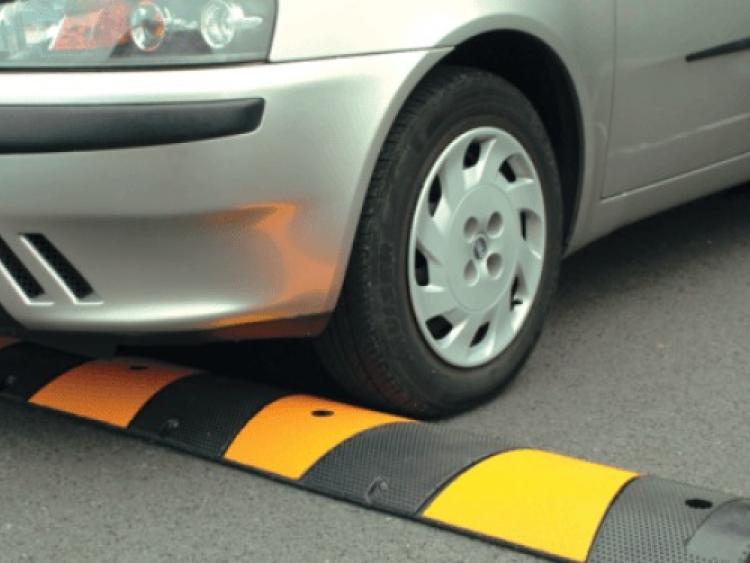 Election promise of ramps for busy road in Durrow, Laois

Speed ramps have been requested for a road in a Laois town which has homes and businesses but a lot of traffic, some of which is said to be speeding.

Cllr James Kelly has asked Laois County Council to install ramps on Mill Road in Durrow as a way to calm traffic.

He said he had promised them to voters.

“This is a busy road, there are 27 residents and five or six businesses, and a telephone exchange. I made a promise in 2019 when I was going around looking for votes, to get one or two ramps. There is a lot of traffic,” he said at the December meeting of the Borris-in-Ossory Municipal District.

Cllr Ollie Clooney seconded his motion and said he feared for children’s safety.

“There are a lot of young children there. It is a speed trap. Now there is more building going on, the speed is unbelievable. We don’t want to see anything happen to our little children. I’d like to see this rectified,” he said.

The reply from district engineer Edmond Kenny is that the council will meet Cllr Kelly on site to assess the need for ramps.