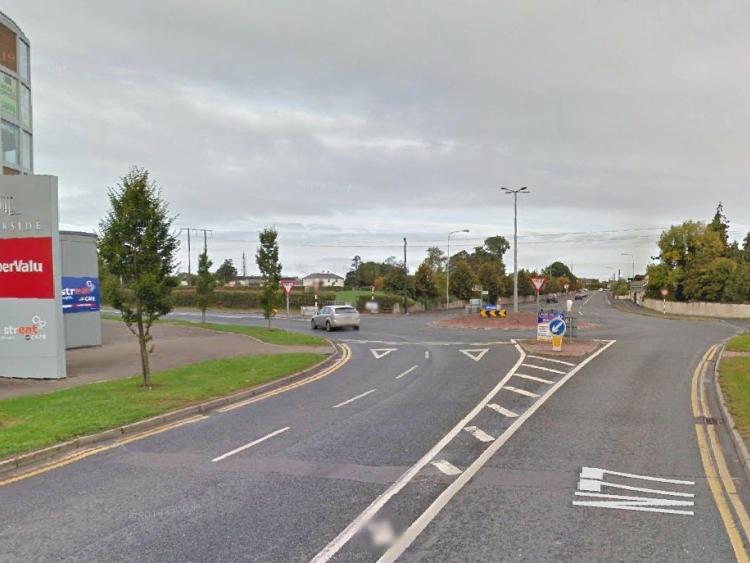 Portlaoise comes in for criticism for its multiple roundabouts but one of them is so confusing that it is nearly causing crashes, according to a councillor.

The roundabout in question is at Parkside on the Abbeyleix road, at the junction to the new Southern Circular route.

Cllr Catherine Fitzgerald says that there have been "near misses" on it. She said that the roundabout itself has no lanes painted on it.

"I've got numerous complaints, about people driving in the wrong lane and near misses. People have got really frightened, really scared.

"There is a 'go straight' and a 'left turn lane' but there have been near misses with people in the wrong lane," she said.

She tabled a motion to the January meeting of Portlaoise Municipal District, held as an online Teams meeting on January 20.

"That this council install road markings on the Orbital Southern Route especially at the roundabout at Park View, Abbeyleix Road".

His written reply confirmed that extra painted roadmarkings will be considered.

"The current roadmarkings on the approach to the roundabout at the junction of the Abbeyleix Road and the Portlaoise Southern Circular Route are consistent with the types of road markings for roundabouts outlined in Chapter 7 of the Traffic Signs Manual 2019. Requests for additional roadmarkings will be referred to the Road Design section for consideration.