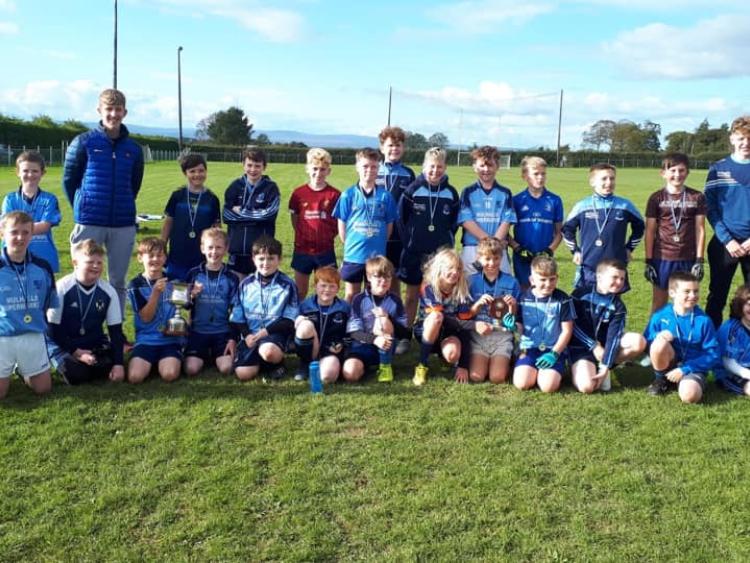 A new footpath is on the way for a Laois village that will make a huge difference to the lives of hundreds of people, including children, GAA players and locals taking exercise.

Laois County Council has confirmed that a footpath is to be built from the village out to the local Ballyroan Abbey GAA club. Construction work is planned to start this summer.

“This will allow navigation of a safe route and it will go to the walking track around the pitch,” she said.

Cllr Sweeney who is from the village, had been disappointed in February when the council said it had no money to build the half kilometre of footpath.

“There is a huge increase in walkers and cyclists, and while the new school is brilliant, there are safety concerns raised to me about children cycling and walking. We don't ask for much but when we get it it's appreciated,” she said.

The road has a dangerous bend making it impossible to get to the local club safely for pedestrians or cyclists.

However the council has now said it will use some of the money from the Government’s Active Travel Measures budget for Laois to build it.

“In the specific case of the Ballyroan Footpath it is envisaged that works will advance as part of the 2021 Roadworks Programme, subject to local agreement with adjoining landowners,” Director of Services Simon Walton said at the April meeting of the Portlaoise Municipal District.

Mr Walton added that they will start on the project this summer.