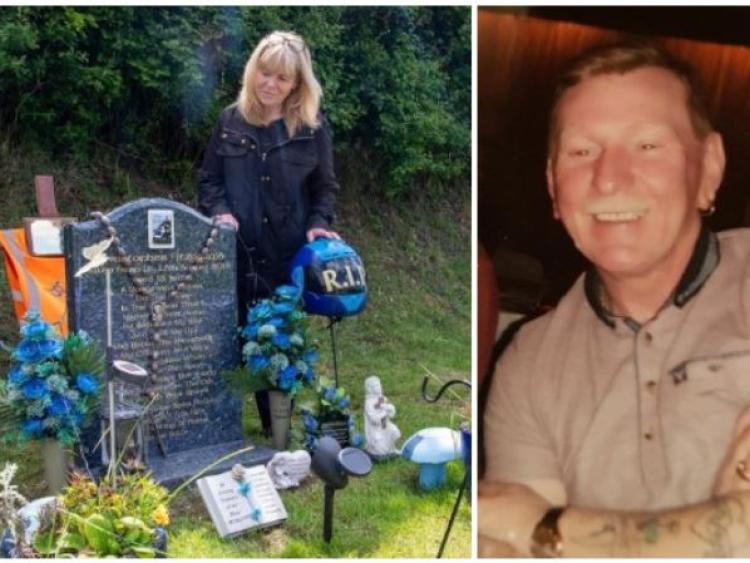 A woman whose late husband died in a collision with a Laois driver in 2018 has appealed for drivers to slow down and not use their phones while driving during the bank holiday weekend.

Father-of-two Christopher Fitzgerald, 53 from Walsh Island, Co Offaly was killed instantly when a van being driven by Michael Dunne, 65, from Mountmellick, crossed into his path on the Monasterevin to Ballybrittas road on August 17, 2018.

Christopher's wife June told Iconic News: "I would appeal to people not to speed or be distracted by their mobile phones this bank holiday weekend and every time you use the road."

She added: "Everybody should get home safe. Don't let happen what happened to me and my family."

An analysis of his phone had shown he had had two conversations on it in the minutes before the crash, but there was no evidence he was on the phone at the time of the incident.

Witnesses said the wide road was straight and the weather was good at the time of the crash, and there was no apparent reason why Mr Dunne’s van had crossed to the other side of the road.

There was no alcohol or drugs in Mr Dunne’s system, and speed was not a factor. Neither was he overtaking on the road.

In a victim impact statement, June had said: "I have lost my best friend and soulmate. I have struggled since we lost him, as have the kids. June lost the opportunity to have her father walk her down the aisle 11 weeks after he was taken from us.

"That was a particularly hard day. My memories of her wedding are vague because I barely remember it.

"I have one memory of standing on the balcony outside the reception looking out at the stars and saying 'where are you?'," she told the court.