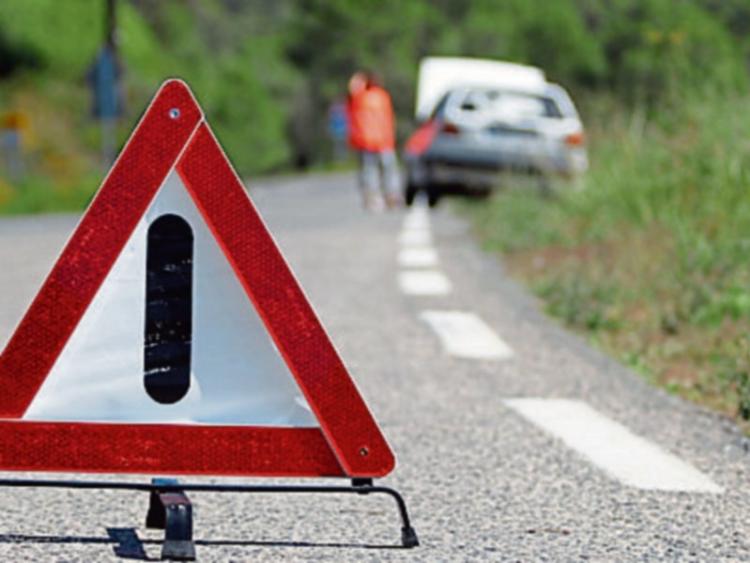 Despite a relatively mild winter, over 10% of motorists have experienced a breakdown within the past 6 months according to recent research from AA Ireland.

In a survey of over 7,000 motorists undertaking by AA Rescue Breakdown Services 3.84% of respondents stated they had suffered a motoring breakdown in the past month.

Meanwhile, a further 7.25% of motorists reported having experienced a breakdown between 1 month and six months ago.

“While the recent mild-weather seen throughout winter was good news for motorists from both a road safety and car maintenance perspective, car breakdowns remain an unfortunate part of life. In fact since January of last year almost a fifth of motorists have experienced a breakdown, but thankfully in our experience many of these are fixed at the roadside minimising inconvenience and cost for the motorist,” Conor Faughnan, AA Ireland Director of Consumer Affairs stated.

“For many of us our car is a central part of our lives and a breakdown can be a huge inconvenience, but in over 80% of cases AA Rescue deals with the motorist is back on the road in a short space of time meaning the panic that a breakdown may cause is short-lived.”

According to the findings just 34.19% of motorists have never experienced a breakdown. However, younger drivers were significantly more likely than their older counterparts to have avoided an emergency roadside situation.

While almost half of motorists under 35 have yet to experience a breakdown (48.99%), this figure drops by almost 50% among older drivers. Just 28.74% of those over 56 have never suffered a motoring breakdown, according to the AA findings.

“Ultimately it’s hardly surprising that older drivers are more likely to have experienced a breakdown as, put simply, the longer you’ve been driving the more likely you are to have had some form of issues with a vehicle. However, when you do experience a breakdown your own safety along with that of your passengers and other road users needs to be a priority,” Conor added.

“If you can at all pull the vehicle into a safe area on the road and make sure your car is visible to other drivers. Meanwhile, if you must exit the car do so through the passenger-side door and ensure you are standing behind the barrier if on a motorway or in as safe a space as you can find on other roads.” While breakdown figures were similar across Ireland, Connaught-based drivers were the most likely to have experienced a breakdown within the last month as 4.22% of those surveyed reported a recent breakdown, compared to the national average of 3.84%