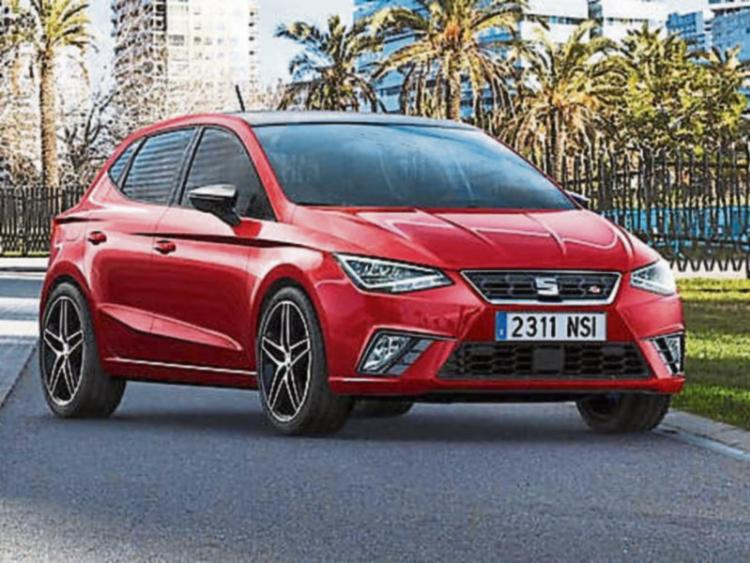 The new Ibiza most certainly has the best design SEAT has ever produced in the A0 segment.

The challenge of doing justice to more than three decades of history and its importance as the main pillar of the Spanish brand has been passed with flying colours. Because it doesn’t just have all three of SEAT’s characteristic brushstrokes, but also characteristics that take it to the next level, marking a huge step in the brand’s expression of design.

The undeniable proof of all of this is the Red Dot Award: Product Design 2017 with which the new SEAT Ibiza has just awarded.

Since 1954, the Red Dot Award has been one of the most prestigious design competitions in the world, giving international recognition to quality and innovation.

On top of that, the Product Design category is the most important of all.

The Red Dot Award: Product Design Jury is made up of 40 experts from all over the world that aren’t permitted to be part of any industrial manufacturing company nor can they participate in the vote for those products in which they may have been involved.

This way, conflicts of interest are avoided and the highest design possible level of impartiality and neutrality are guaranteed.

The new SEAT Ibiza shines especially thanks to its dynamic behaviour and driving quality, its impressive sense of stability and its reliability on the road, its massive improvement in interior quality, its incredibly safe and easy to use applied technology, its improved comfort…

All of this stands out even at a glance thanks to its exciting design.

“The Ibiza is the culmination and maturity of our new SEAT Design language. A new language that we started in 2012”, said SEAT Design director Alejandro Mesonero-Romanos.

The new SEAT Ibiza is easily recognisable as a genuine SEAT design due to its Full LED triangular headlights and its daylights’ iconic look, as well as the proud presence of the logo on the grill, visually enhanced by the two character lines on the bonnet and a small gap in the chrome frame.

The short overhangs, the four wheels situated on the four corners of the car, the long wheelbase, the graphics on the windows that not only bring out the car’s sporty, stable and dynamic character but also emphasise the size and width of the car, the list goes on.

“We gave the most beautiful proportions and put our emphasis in volumes and surfaces to create a huge three dimensional effect in order to inspire the most critical and demanding eyes,” added Alejandro Mesonero-Romanos.