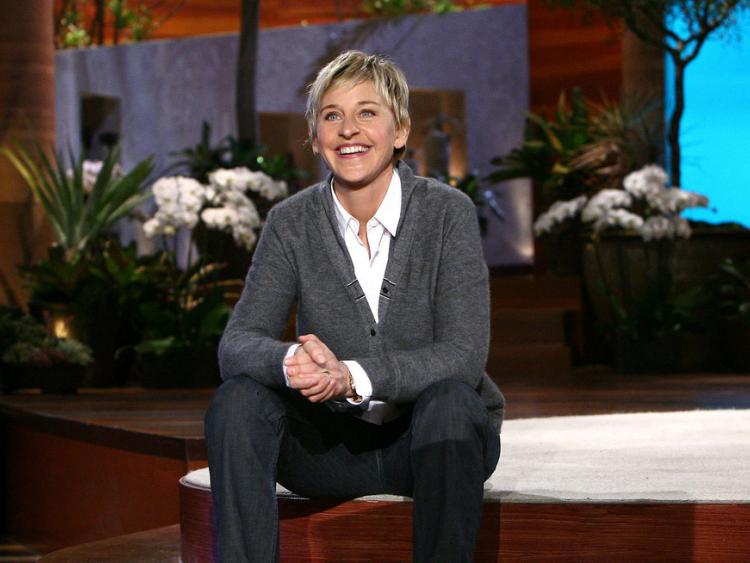 Members of the Mountmellick Men's Shed are enjoying the musical side of their group so much that they have decided they want to make it as far as the American TV Show, Ellen DeGeneres.

The ambitious group meet up every Monday night to sing songs and practice music with Tullamore musician Brendan Keely.

Ray McEvoy is the Chairperson of the Men's Shed and he said the group are thoroughly enjoying the music.

"The lads meet up and they have guitars, banjos and accordions. They all play together and have a sing song. Brendan Keely usually plays a few songs with us but he is on tour at the moment," he said.

Ray also mentioned that the men have talked and joked about reaching out to the Ellen DeGeneres show with their music group.

The American comedy talk show often features guests from around the world who do something a little out of the ordinary or go viral online.

While the men often have a laugh about being on Ellen, they have decided to make it a goal for the group.

"The group is going so well, we were considering taking a break for the summer but the fellas weren't inclined to take a break so we kept going," Ray added.

A CD and a public appearance by the musicians in the group could be in the pipeline.

The Men's Shed group which was founded in 2014, is still working on finishing off it's premises.

It has acquired two prefabs having secured funding from various organisations including the HSE National Lottery Grant, Laois Partnership, Laois County Council, other sponsorship and its own fundraising and contributions.

Many of the members are currently building and putting the finishing touches on the shed which they are hoping to officially open in September.

There are 40 members of the Men's Shed at the moment with 25 regularly turning up for music sessions.

The group also do woodwork, make window boxes, help out with Tidy Towns and they have a garden where they grow their own vegetables. 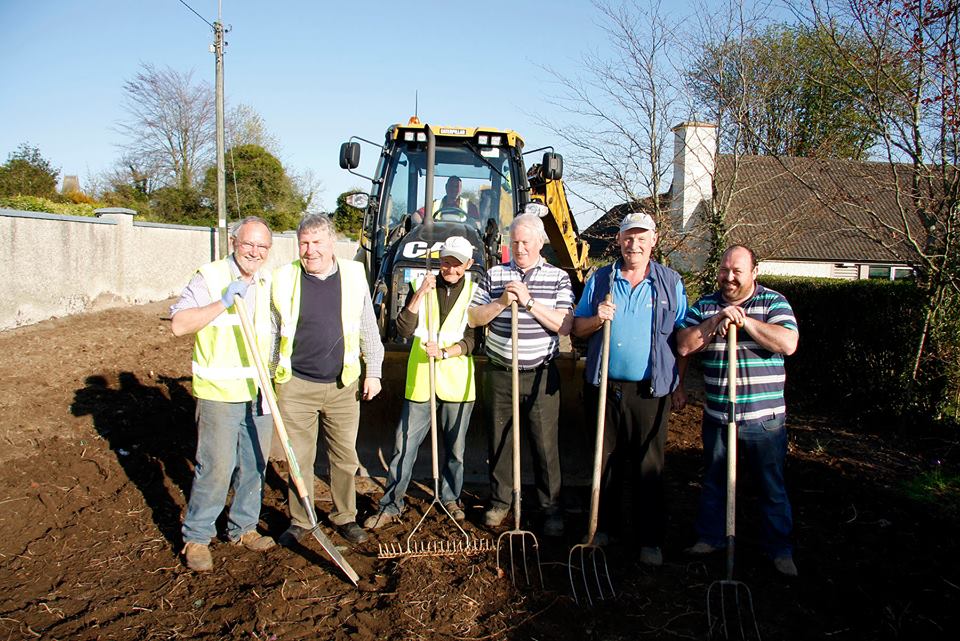 The group go on regular trips and recently went to The Curragh Museum, Glasnevin Cemetery and they are planning a cruise on the River Shannon this summer.

The Men’s Shed is a larger version of the typical man’s shed in the garden – a place where he feels at home and freely pursues practical interests.

A Men’s Shed offers a group of men a place to share the tools and resources they need to work on projects of their own choosing at their own pace and in a safe, friendly and inclusive venue. 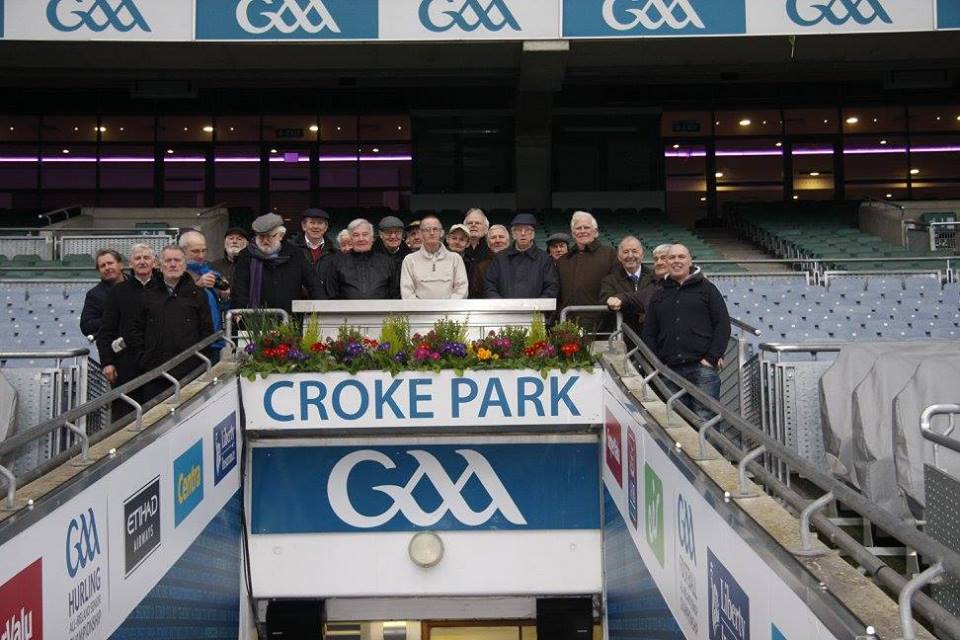