Two more €1000 donations for Mountmellick flood victims ahead of Christmas 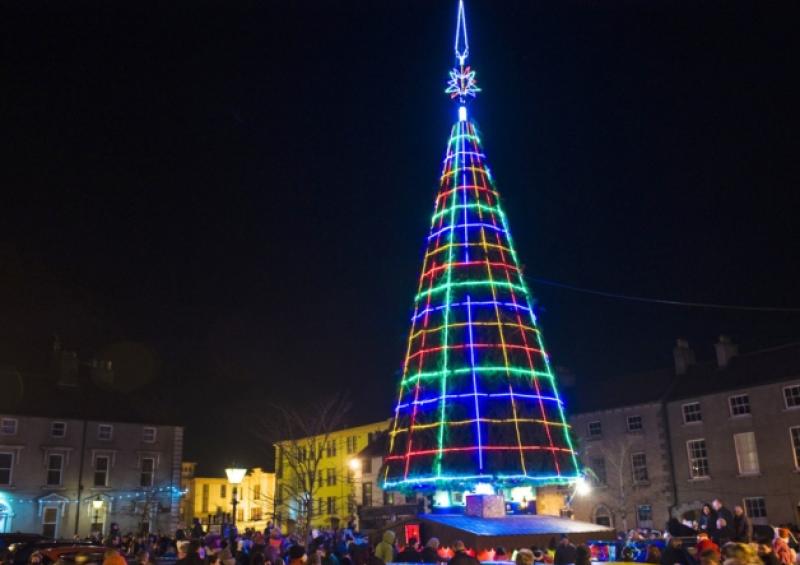 Thousands of euros in donations have continued to gather for Mountmellick Flood Victims since homes were destroyed on Novmeber 22.

Look back and watch the damage as it happened during the height of the flooding here.

Some of the most recent generous donations to be added to the already huge account that has been collected for flood victims include €1,000 donated from Portarlington Lion's Club and €1,000 from McElwee's Pharmacy.

The Mountmellick Flood Community Support group has said that people in Portarlington are the "best neighbours" for kindly donating this money.

The flood relief group also thanked McElwee's Pharmacy who they say have "stepped up" to help the local community.

Mountmellick Flood Community Support is waiting for all donations to clear before it gives a complete amount of money in the relief fund.

This money will be given to over 60 homes that have been damaged by flooding.

Edel Watchorne is the Treasurer of the Mountmellick Flood Community Support group and she explained how the funds raised will be distributed.

“What we plan on doing is offering everybody a standard payment so what we are going to do is not means test it but per household and per occupant so that seems like the fairest way.

“We don’t actually know what we have in the account at the moment but we are going to allocate for example 50 percent of that for standard payments, 25 percent aside for emergencies and 25 percent for people who haven’t got insurance and stuff like that.

“Somebody from St. Vincent de Paul said that they have an allocation of money for emergencies if people need help with oil or bills.

“Somebody came into me here last night in the shop and they said that they are not badly off but they could do with a few bob for Christmas because their money is going on this prepay power running the dehumidifiers. This is an unexpected expense this is something they didn’t anticipate coming up to Christmas.

“We have asked everybody who has carried out a fundraiser to lodge the money into the account by next week so we can count it and then we will know how much we have.

“Some people have said they don’t want the money and it is up to them if they want to take it or not. They can hand it back or lodge it back into the account themselves. Some people still don’t know we are here so it is important to get the word out,” she said.

Groups 'obstructing' the drainage of Laois rivers should be 'abolished' says councillor.