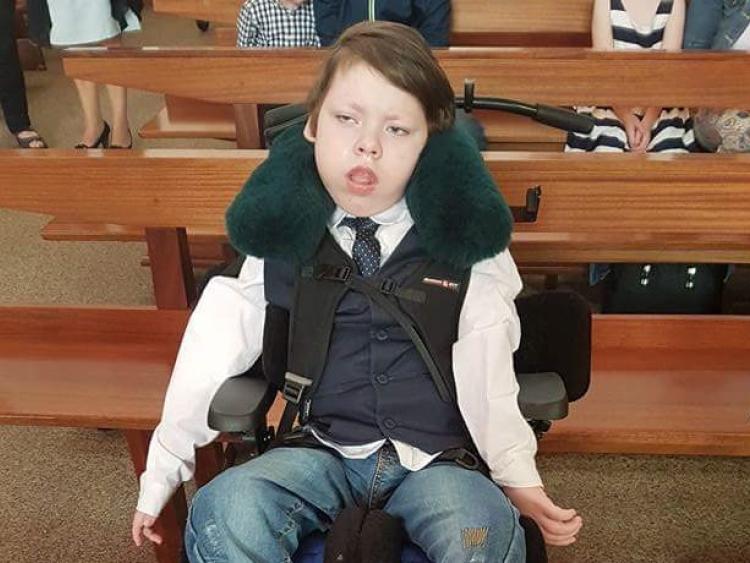 Prayers are being requested for the recovery of little Ben Connolly from Mountmellick, who is fighting for his life at the moment in Portlaoise hospital.

Ben aged 8 has Allan Herndon Dudley Syndrome, a life limiting condition that causes seizures, increased brain damage and lack of muscle control, and requires 24 hour expert care provided at home by his parents Nicolette and Terence, and a team of nurses.

His little brother Jake died of the same condition on January 22 2016, aged 2.

A trust fund was set up in their name to build a wheelchair accessible house for them, that in the future, would be available for other children with life limiting serious conditions. That house is almost completed, thanks to a quarter of a million donated by well wishers, and work and materials given freely.

While Ben is never far from illness and hospitalisation, today Thursday January 4, the Ben and Jake Connolly Trust have issued a plea for prayers.

"As this new year begins, we would be so grateful for prayers/thoughts/vibes for Ben.
Unfortunately, he was admitted to Midlands Regional Hospital Portlaoise yesterday and is being medicated to stop a status dystonicus episode. A virus is suspected as he has also been throwing up.
Not a great start to 2018 but we always live in hope, buoyed up by your continued support.
Thank you," they said.

Yesterday Nicolette made a similar request for prayers for her little fighter.

"I would be grateful if you could keep Ben in your thoughts and prayers, he has a mild cold the last day or two but has taken a turn this afternoon and is now in hospital with status dystonicus attacks which is serious as that's what got Jakey. Thanks in advance," she wrote.

For information or to donate to the Ben and Jake Connolly Trust, see www.benandjakeconnollytrust.com

Below: Terence and Nicolette with Ben and baby brother Billy at the site of the trust's house. 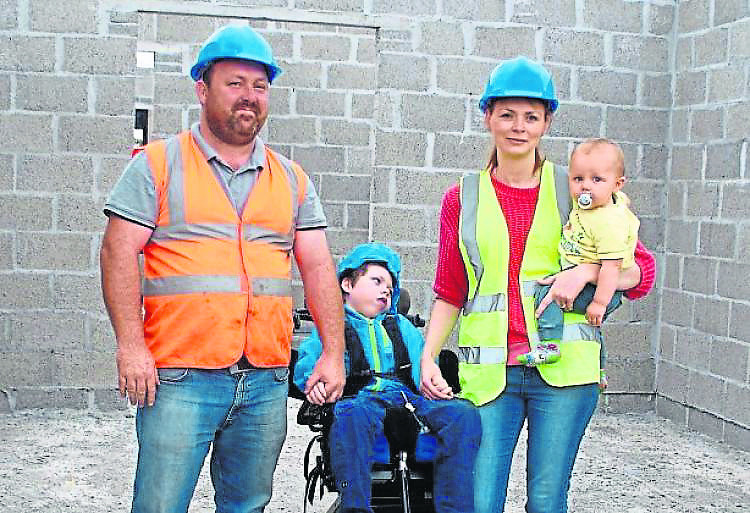