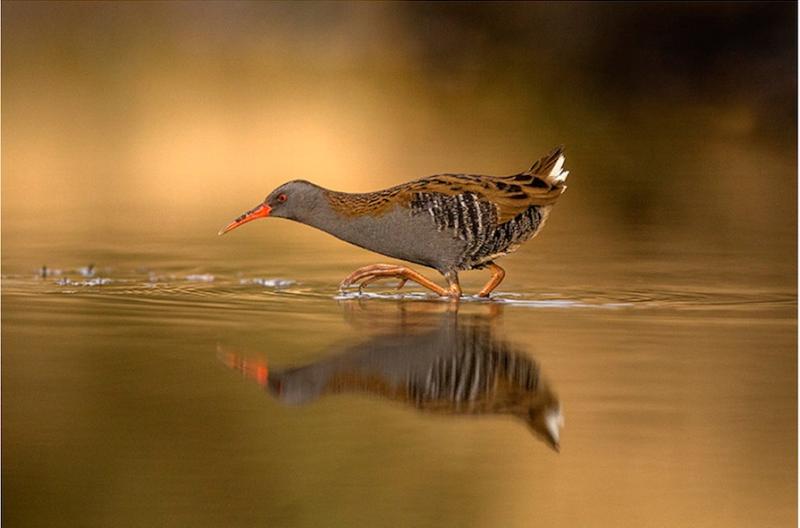 'The Waterrail' by Dominic Reddin FIPF

Talented Mountmellick nature photographer Dominic Reddin has received warm congratulations from his fellow snappers, after winning the prestigious title of the Irish Photographic Federation Nature Photographer of the Year, for this stunning photograph.

'The Waterrail' took top prize, a first for Dominic in the competition. He was also was presented with a medal for winning the regional round and a judges medal for another photo of a jumping squirrel.

"We are delighted to announce the overall winner of the 2017/2018 competition as Dominic Reddin (IPF President) from Mountmellick Camera Club whose stunning image ‘Waterrail’ was a clear overall winner with the judges," the IPF said.

Mountmellick Camera Club is thrilled for their club member.

Dominic is also is the President of The IPF, and last year was awarded a Fellowship for his incredible study of the kingfisher.

The national finals of the IPF Nature Photographer of the Year Competition 2017/2018 took place last Saturday February 17 at The Talbot Hotel in Carlow.

He was not the only Laois nature photographer to win awards on the night, as two from Mountrath Camera Club also scooped medals.

Below: all three winners, photo by Gerry Dunbar. 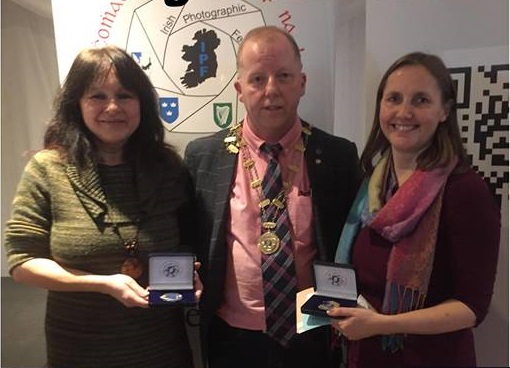