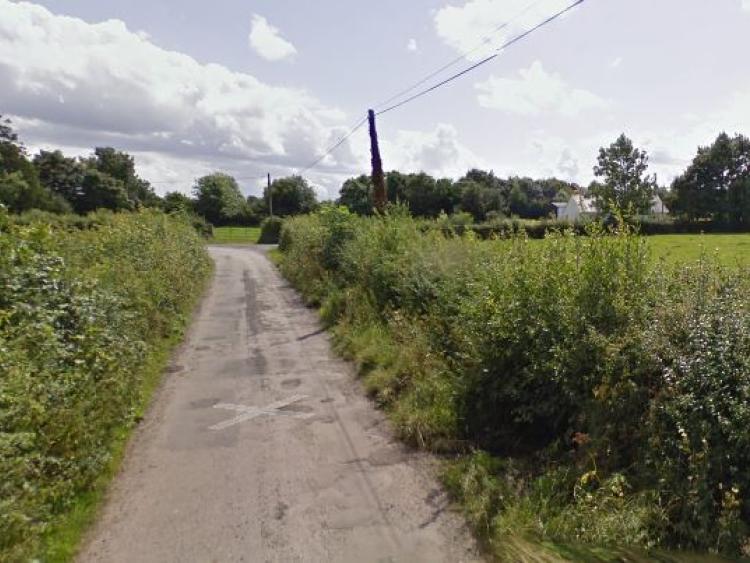 A badly damaged road in Mountmellick is in need or repair after repeated flooding according to Cllr Paddy Bracken.

A flooding problem needs to be addressed and the road needs to be reinstated at Cloncannon Lower, Mountmellick.

Laois County Council said it will be making an application for funding to repair the damage to this road.

“This road is in a very bad way and we are not neglecting these areas,” Cllr Bracken said.

Cllr Seamus McDonald said the road is ‘in an awful way’.

A gully is also needed to relieve flooding at Upper Cloncannon according to Cllr Bracken.

Laois County Council said it will survey the area and provide a gully as necessary.

The local authority is doing up an application for funding to fix all infrastructure that has been damaged by flooding across the county.

This funding will be different to any funding that has been announced for flood defences so far.

All damage done to roads, bridges or any infrastructural damage will be compiled and included in the funding application.