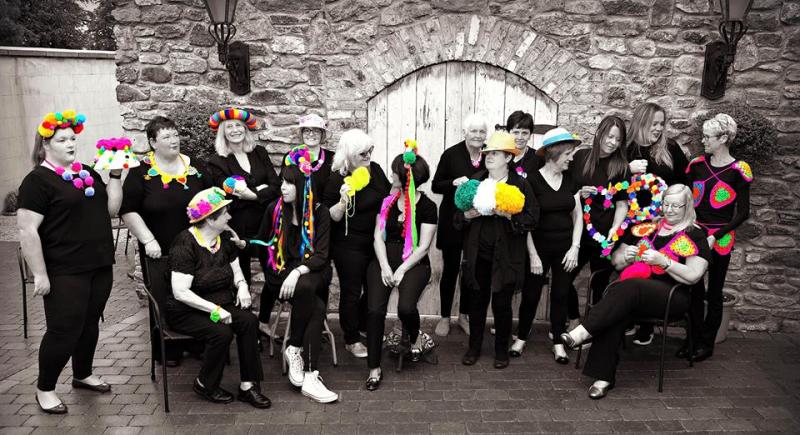 With Storm Emma and the Beast from the East giving Laois people time off, you could do worse than vote for a creative group of Laois women who have been shortlisted for a big award.

Yarnbombing Mountmellick is a group who dedicate themselves to covering their town in fun and colourful woolly creations in stealthy art attacks several times a year. Houses, street lights, cars, bicycles, trees, businesses... all get transformed into works of art and people come from far and wide to see them.

Last night they broke the news that they have been nominated for a big award, just one of 32 nominees across Ireland and the UK.

"We can now announce that we have been shortlisted for the Epic Awards, 2018 from groups across Ireland and the UK!
Thanks so much to Tara Ona for nominating us!  ❤️ Our biggest fan.
We will be begging you all to vote for us as The People’s Choice. YOU CAN VOTE EVERYDAY!!!
Please spread far and wide and give us your support. It’s great for the town and county.
Expect us to not shut up about this," the group announced on their Facebook page.

Below: an example of their work: 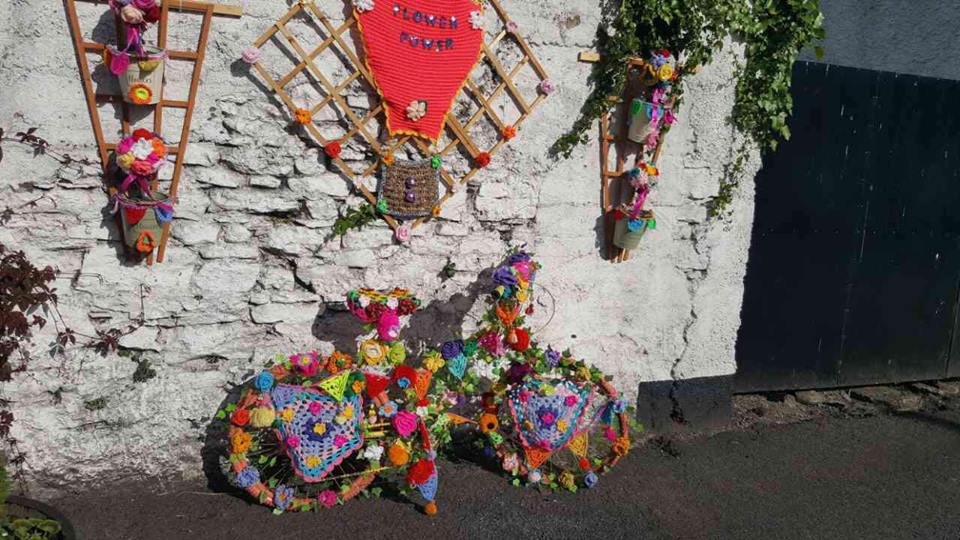 The Epic Awards were set up in 2010 by Voluntary Arts, an organisation that works across the UK and Republic of Ireland to promote participation in creative cultural activities.

They celebrate the achievement of voluntary arts groups by recognising the skill, innovation and hard work that goes into their activities, including drama groups, choirs, knitting circles, orchestras, dance troupes, painters, photographers, community arts and much, much more. Over 60,000 voluntary arts groups operate across the UK and Republic of Ireland.

Votes can be made daily until 5pm on April 11.

The People's Choice Award will be presented along with the other awards at the Epic Awards 2018 winners' reception at Richmond Barracks, Dublin on Thursday 3 May 2018. 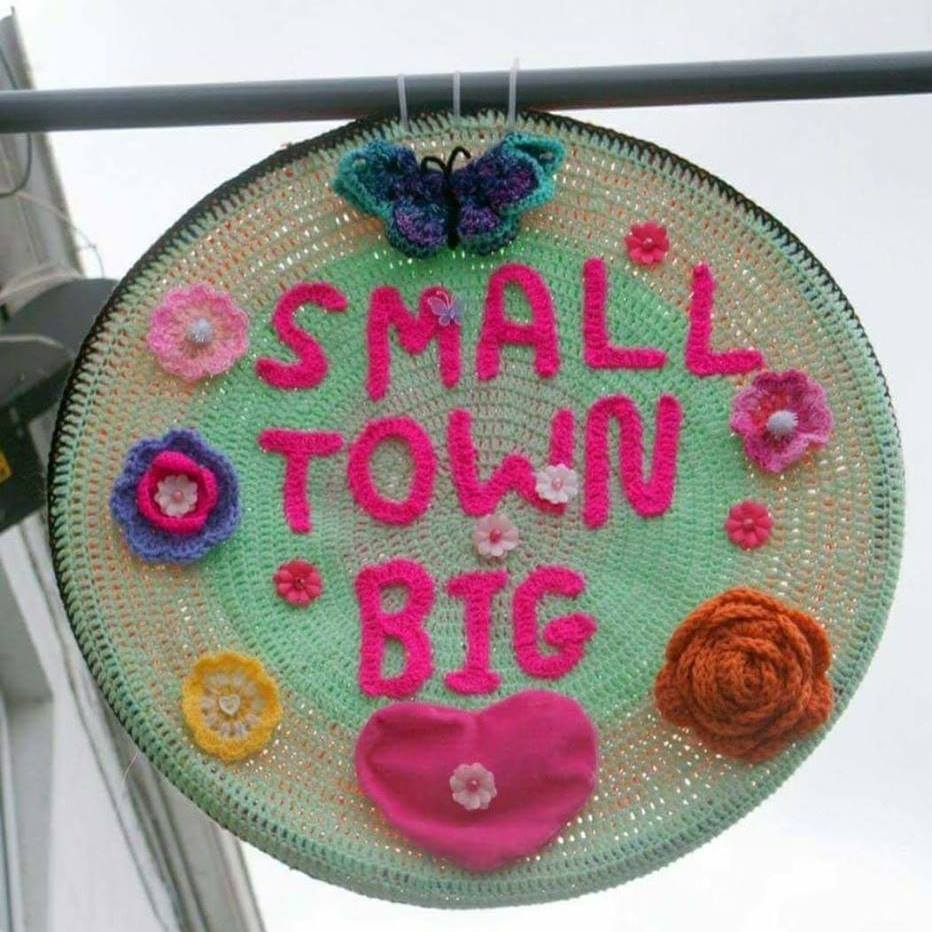