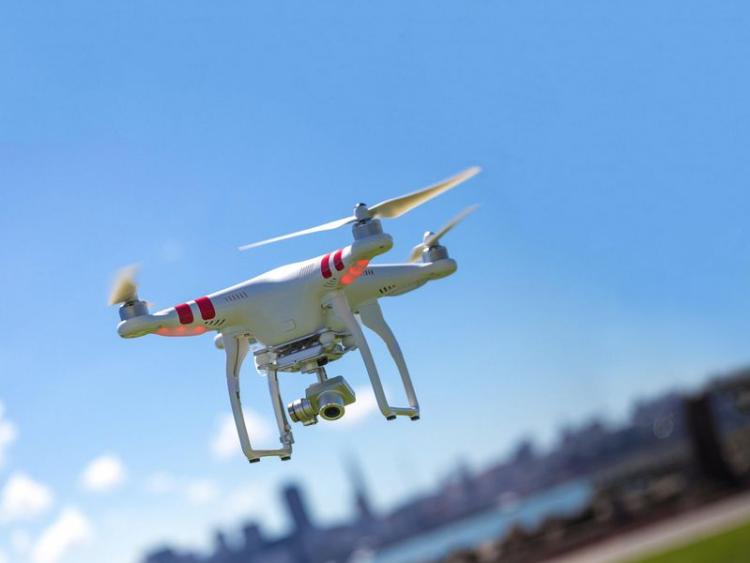 If illegal dumpers in Laois hear a hum overhead, they could well be being caught in the act.

Drones and wildlife cameras are among new technology being adopted by Laois County Council to record illegal dumpers in action.

The flying cameras are going into operation next week, in a new project between the Environment section and Laois Civil Defence volunteers.

"We are going upmarket, we will use drones on a number of sites, in conjunction with the Civil Defence. The first will probably be deployed next week," Ms Barrett said.

They want the public to tell them of popular dumping locations.

"We encourage people to tell us where the hot spots are. The public can be afraid of individuals dumping, but if you tell us where they frequent, we can go after them ourselves," the engineer said.

"If someone passes by, it sends us a text and a photo, and records a clip," she explained.

The cameras are being moved from location to location around Laois.

"If you know of a blackspot, give us a call and we will put it on the rota," she said.

No court prosecutions for Laois dumpers have happened yet in 2018 but Ms Barrett explained that they are taking a different tack when they identify dumpers.

"We write to them, we tell the that they must clean up the site, pay all our costs, or we will bring them to court. So far, they have run to the site and cleared it and that is why there is no prosecutions yet this year," she said.

To prevent repeat offending, the dumper must also provide proof that they have engaged a bin service.

So far in 2018, the Environment section has had 179 complaints, mostly about litter and dumping. They have issued 33 notices of litter fines.

Below: councillors in the Borris-in-Ossory Municipal District with litter picker packs that will be available to the public for Clean Up Laois Week, from April 23 to 27. 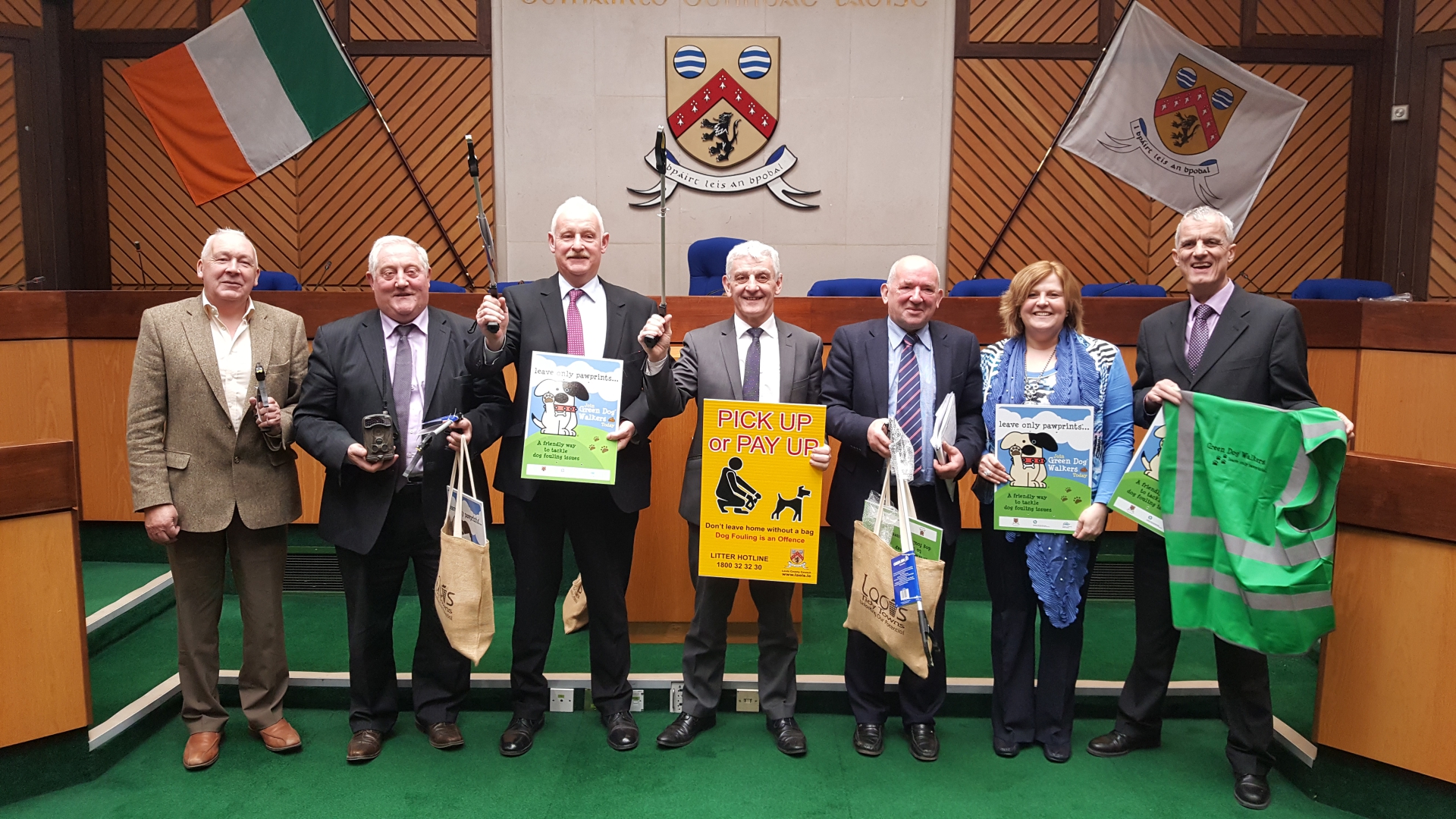