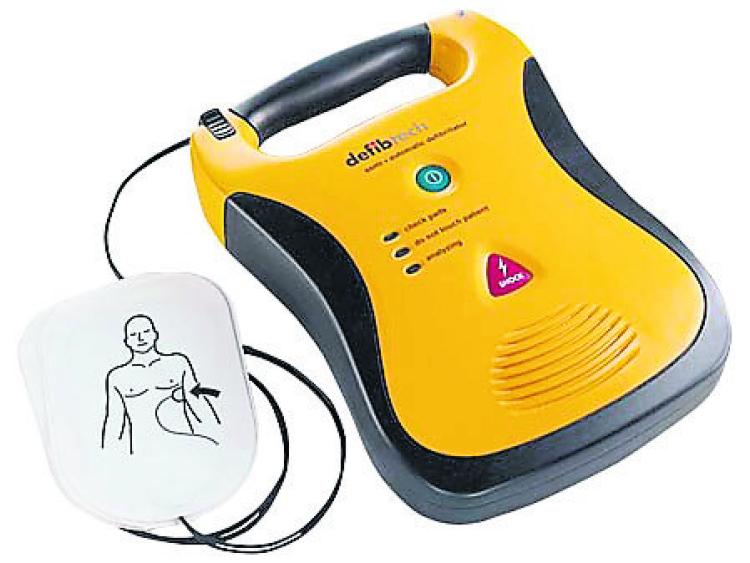 Defibrillator to be placed outside Mountmellick Community Arts Centre

Mountmellick in Laois will soon get a new free lifesaving defibrillator for emergency use 24 hours a day, thanks to the effort of local woman Janet Stewart.

Janet is a local dynamo at fundraising, having already raised thousands for cancer and leukaemia research through her Mad Hatter events, and helped to raise hundreds of thousands for the Ben & Jake Connolly Trust Fund house in Mountmellick.

This year she decided to fundraise and install a defibrillator in special thanksgiving for her own health.

"Ten years ago I had a heart attack. At the time i didn't think I would be alive ten years later. We were planning to celebrate that 10th anniversary, and our wedding anniversary, and just being alive. Some people suggested fundraising for the defibrillator and we thought it was a great idea," she said.

A successful fundraising night in Turley's pub has been topped with local donations and Janet nearly has €1,500 after just a short time.

She and her husband Philip will personally pay for the secure heated box the defibrillator goes into, which costs about €450. 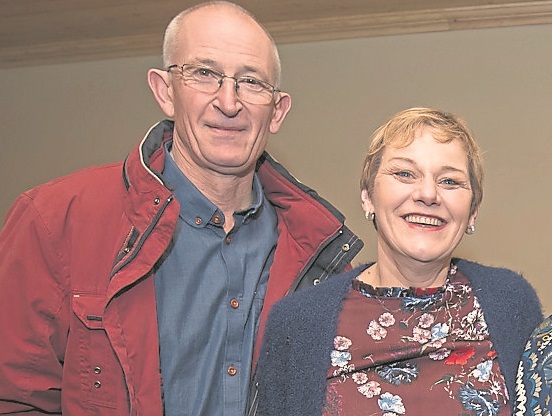 There is another defibrillator outside Avonmore shop in Mountmellick which has already been used to save lives several times. Other AEDs are in clubs and in SuperValu but those are not available 24 hours a day.

"Because you only get four minutes, the more the town has the better," said Janet.

The new defibrillator will be installed outside Mountmellick Arts Centre, a busy spot beside Moloney's Undertakers, the Credit Union, Shaws, the Men's Shed, where several clubs are based and hundreds of locals regularly gather for shows, movies and plays.

"We are getting help to pick the best defibrillator, it could cost up to €1,800. Any extra money raised will go towards CCTV outside the arts centre. We are contacting businesses nearby now to ask for donations and invite them to get their staff trained. It's no point having it there unless lots of people can use it," she said.

It could be installed as soon as the end of this month.

"We hope by the end of April. And to celebrate we are going to sponsor a free film showing in the Balcony Cinema. I'm not sure what to choose, we will get the public to pick one," Janet said.

Below: the location of the new Defibrillator at Mountmellick Community Arts Centre. 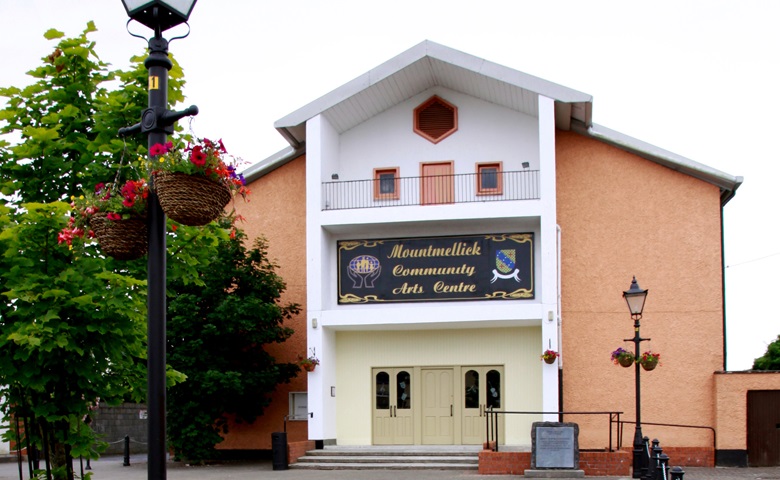