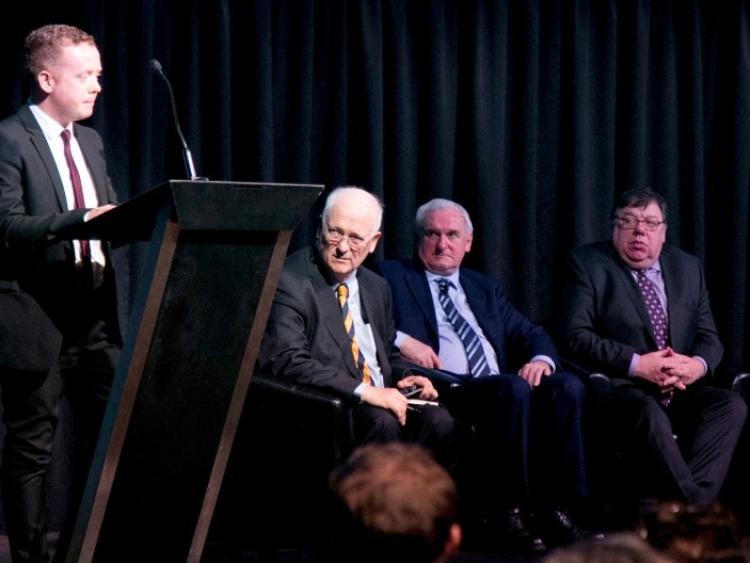 A well-known Laois man shared the stage with three former leaders of Ireland at a conference in Dublin’s Mansion House this week.

The Clonaslee College past pupil was one of five students chosen from universities all over Ireland to speak to an audience of 400 people at the Institute of International and European Affairs conference, including members of the the administration of the European Union

Sean, who is studying a Masters degree in Politics and International Relations at UCD, told the Leinster Express he was chosen to speak at the prestigious conference after he studied Brexit and the European Union extensively last year.

“My lecturer asked me because I had written a lot about Brexit. The idea behind it was the future of the EU in 2050 and they had three former leaders of the country speak about their thoughts but they also wanted five younger people.

“It was slightly nerve-racking to get up in front of 400 people and on stage with three former leaders of the country but everyone was really nice and it was an interesting discussion. I spoke about terrorism because it is one of the biggest issues the EU is facing,” he said.

Through his work as a journalist with various national publications Sean said that stories of terrorism in Europe landed on his desk too often.

“Breaking news stories of terrorist attacks have sadly become all too common. In 2015, the horrific attacks on the city of Paris and the Bataclan theatre broke as I sat on the late news desk. 130 people died that night in one of the worst attacks to hit Europe.

“In the following days, I was tasked with interviewing survivors and hearing these stories makes me realise that one of our greatest difficulties facing Europe now is protecting its citizens from future attacks like these,” he said.

Sean spoke alongside Bertie Ahern, one of Ireland’s best known former Fianna Fáil politicians who served as Taoiseach from 1997 to 2008.

While Sean said he would not rule out a career in politics, he is focused on writing and reporting, possibly as a political correspondent when he finishes his degree.

Sean said he wants to get all of his studying done before he turns 30 next year. 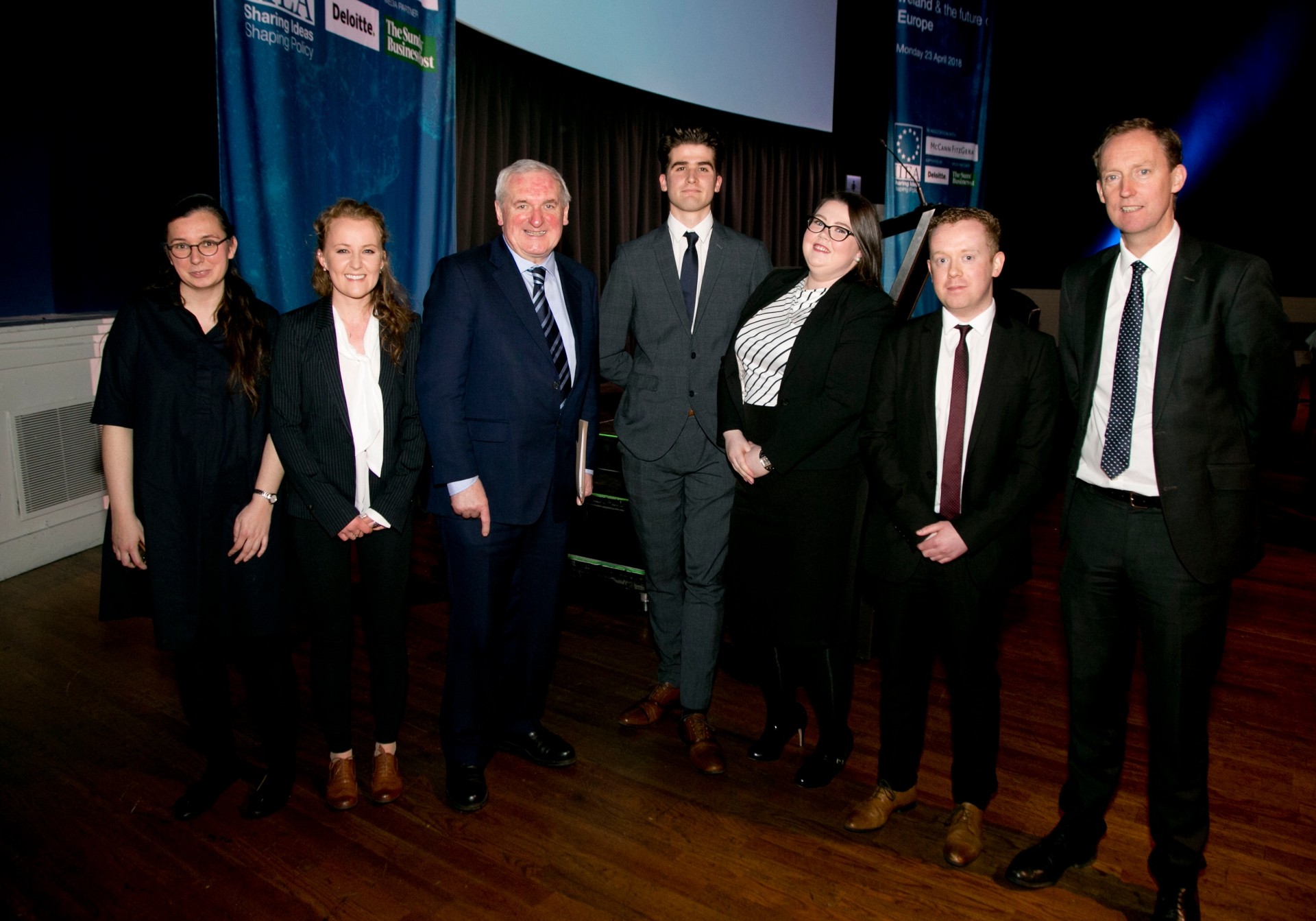 We have been tasked with the job this morning of looking into the future and envisioning what the European Union is going to look like in 2050.

Of course, none of us have a looking glass but given our current climate all we can do is take and educated guess as to what we might expect.

By no means is this an easy task; we live in an age now where many things are changing, sometimes by the second and we can expect this to continue for the years ahead.

When I sat down to write this speech last week, I thought about being 28-years-old, and by 2050 I will be 60-years-old. Now that's a scary thought process!

There are many valid pressing issues within the EU presently, but what has stuck out in my mind for some time now is the ever growing concerns surrounding security.

For the first time, terrorism is now seen as the major challenge facing the EU in our current climate. Terrorism is now on top of the issues that citizens within the European Union cite when it comes to challenges currently being faced by the EU. Immigration, which has been a top concern since spring 2015, is now the second most frequently cited challenge. Terrorism is well ahead of the economic situation, the state of Member States' public finances one concern

Through my work as a journalist over the past number of years, breaking news stories of terrorist attacks have sadly become all too common. In 2015, the horrific attacks on the city of Paris and the Bataclan theatre broke as I sat on the late news desk.

130 people died that night in one of the worst attacks to hit Europe. In the following days, I was tasked with interviewing survivors and hearing these stories makes me realise that one of our greatest difficulties facing Europe now is protecting its citizens from future attacks like these.

London, Madrid, Paris, Germany have all been targeted and sent ripples of fear across Europe. It is our job as the future voices within Europe to try and stamp out this fear. We need to continue to place security and protection of citizens on a global level to the forefront of society.

I think as we look to the years ahead and what we want to have achieved by 2050, it’s important that public support for migrants remains in sharp focus. Since the series of terrorist attacks have swept Europe in the past two years, support for migrants has dwindled and this is an issue which we must keep a watchful eye on in the years to come.

These attacks have exposed the lack of security cooperation among European nations and this is what we the future voices of the EU must work hard to improve on. Greater lines of communication and transparency must be kept open between member states in the years ahead.” 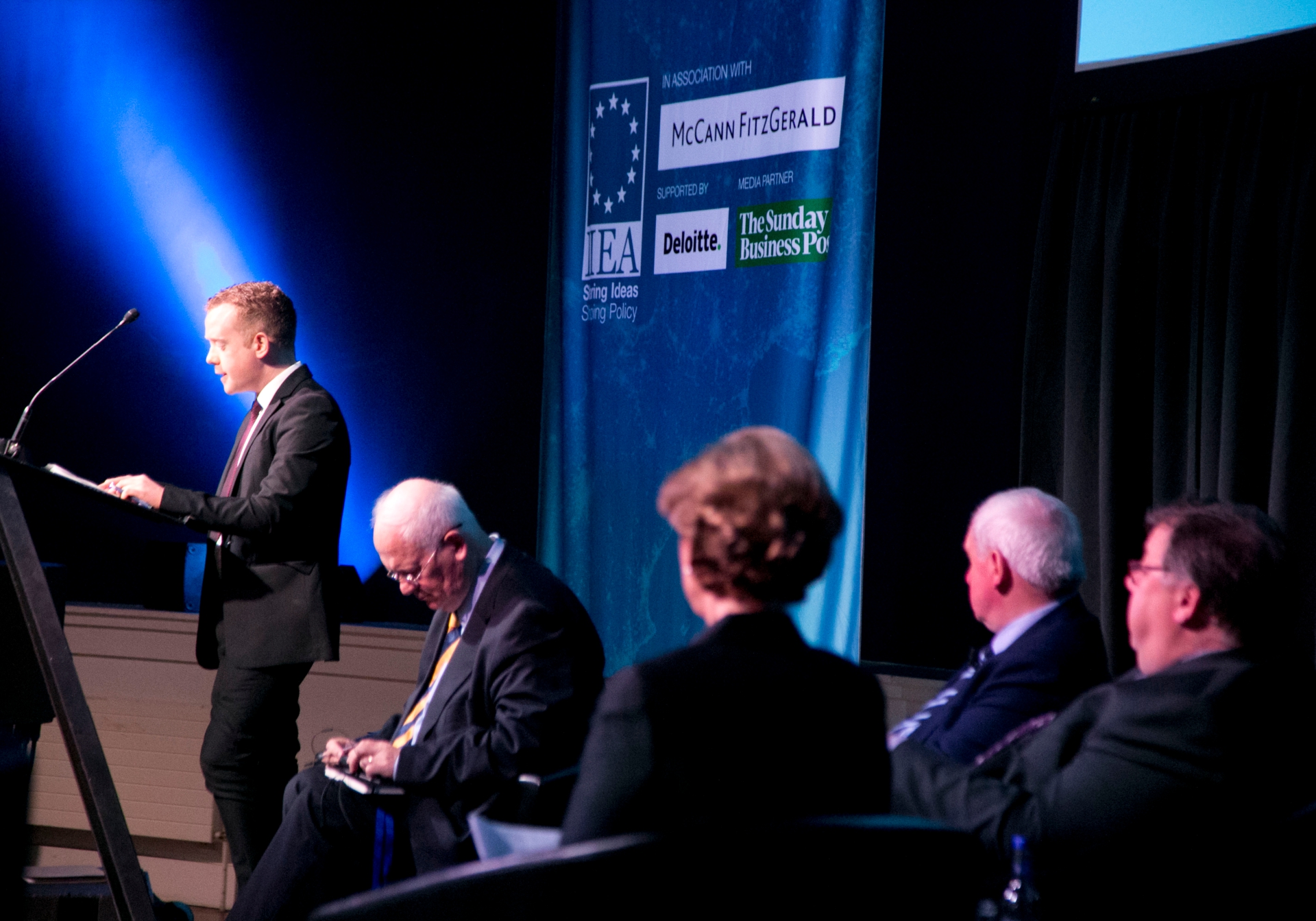 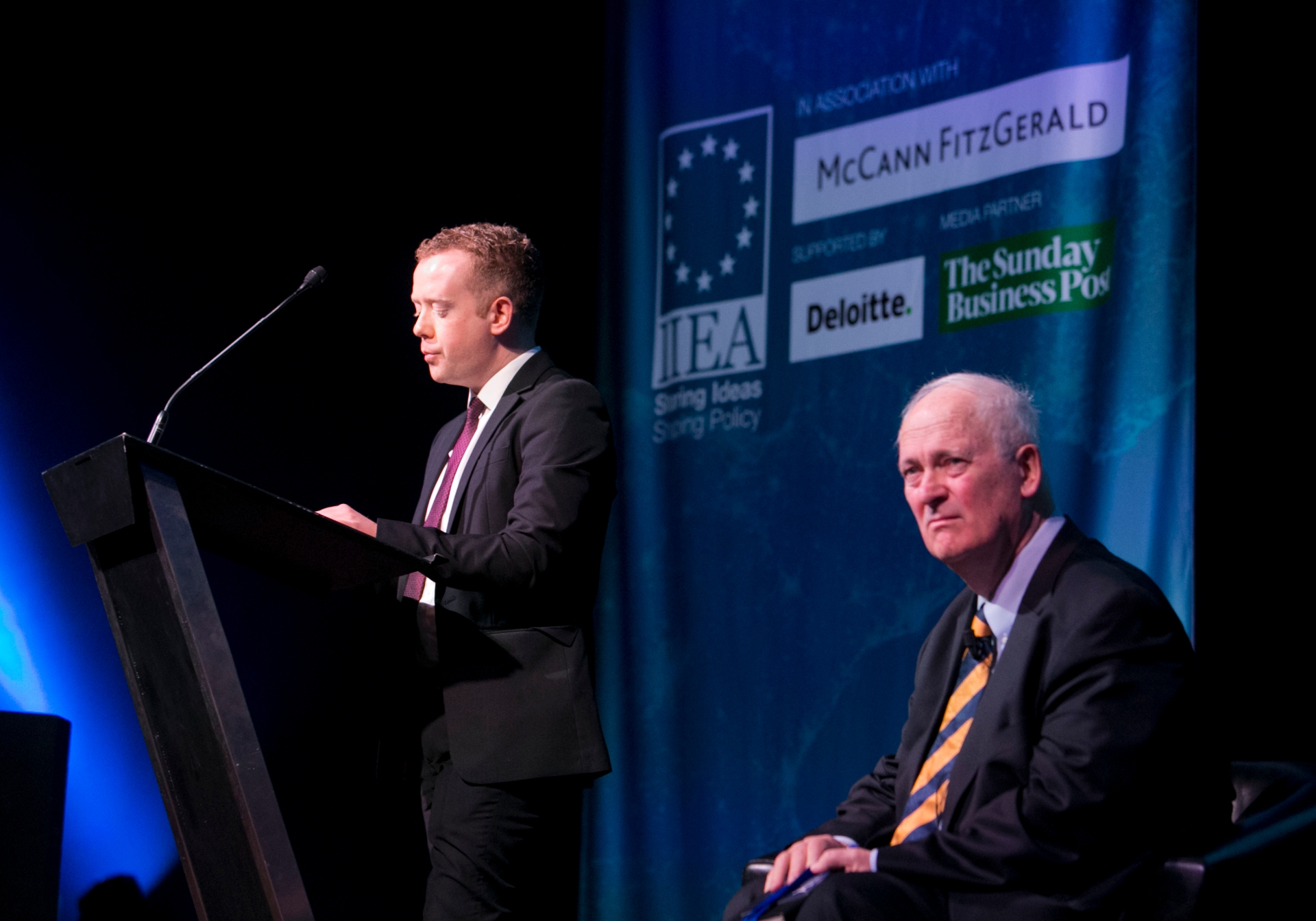