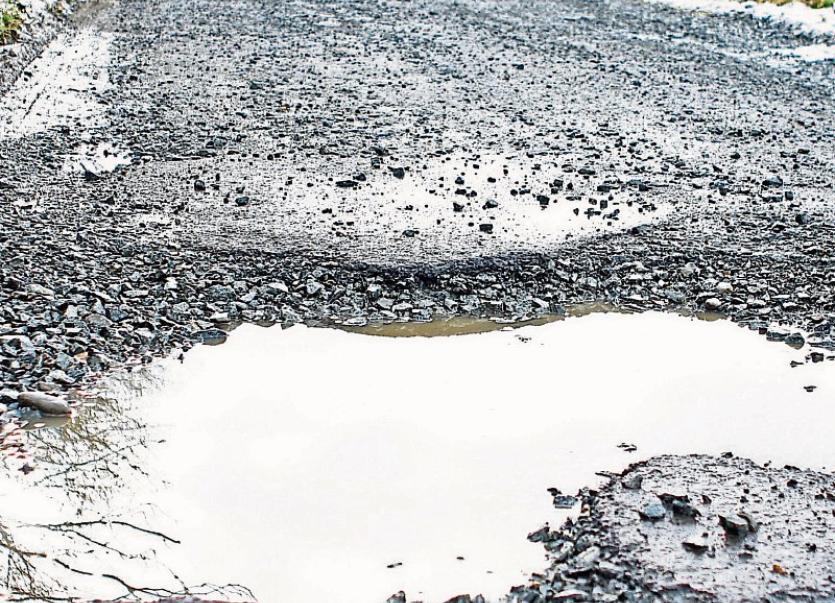 There were going to be legacy issues from the long, cold winter, Senior Executive Engineer Paul McLoughlin warned a Borris-in-Ossory/Mountmellick Municipal District meeting.

He gave the example of a County Council application for €1.8m to cover pre-Christmas flood damage in the county. Cllr Paddy Bracken asked was there any sign of extra funding for Laois as a result of the bad weather.

Mr McLoughlin said the Council was assessing roads as part of a process of seeking extra funds from the Department.

Cllr Bracken said Mountmellick would not have got more than €3 million for flood relief if it had not needed the money.

Cllr James Kelly: “There’s no point in Cllr Bracken harping about it at every meeting.”