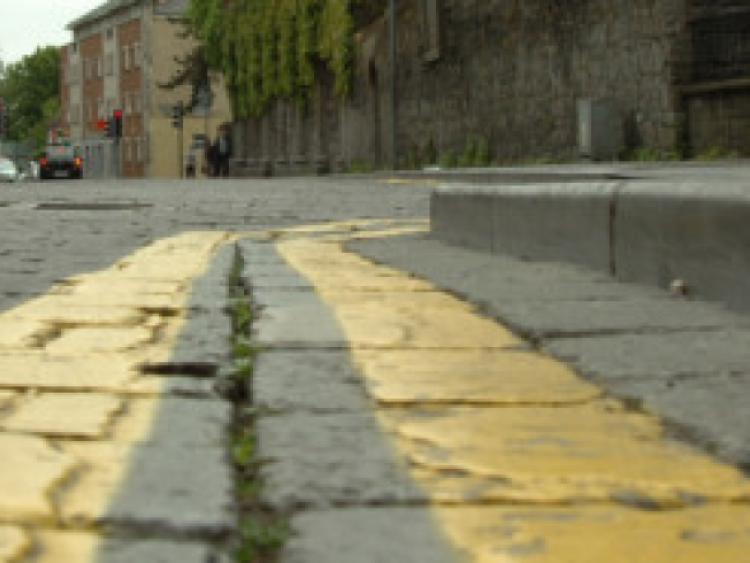 Refreshed line markings, stop signs and clearway boxes are needed in a Laois town according to a county councillor.

There is ‘awful concern’ in Mountmellick as road markings and clearway boxes have been worn away over time according to Cllr Paddy Bracken.

“There is an awful lot of box marks gone off the road, there is awful concern there. Keep the progress moving especially on Main Street,” he said.

It was agreed at the meeting that there are road markings needed in all parts of the county.

In a written response, Senior Engineer at Laois County Council, Mr Paul McLoughlin, said that the local authority has recently places/renewed several kilometres of road markings in the Borris in Ossory/Mountmellick Municipal District with further works to be undertaken in the coming weeks and months within the resources  available.