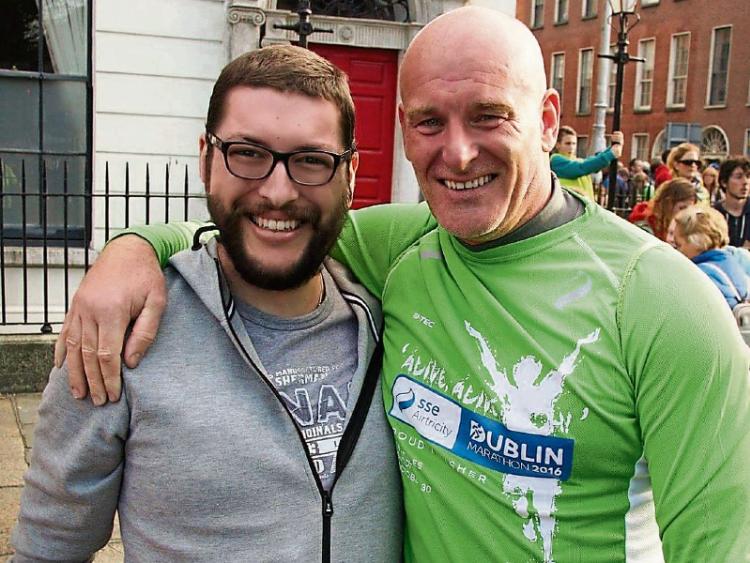 Mountmellick man Philip Keogh is about to embark on a double charity transatlantic marathon fundraiser in memory of a young local man whose life was cut short in 2017 by leukaemia.

Philip is training for what he says will be his biggest challenge to date.

“I will be running both marathons in memory of Rory Hyland (pictured inset), son of Micheál and Fiona Hyland,” he said.

Rory passed away in February 2017, seven months after being diagnosed with a rare form of leukaemia.

“My aim is to raise much needed funds for the Bone Marrow for Leukaemia Trust. This charity is close to the hearts of the Hyland family and it receives no funding from the HSE or any other state agency.

“I am asking for people to donate as much or as little as they can. I have set up a page on www.everydayhero.com,” he said.

If the public wish to donate they will be able to do so through this site. Anybody with queries can contact Philip on 085 1675777.

Philip thanks the public in advance for donations.