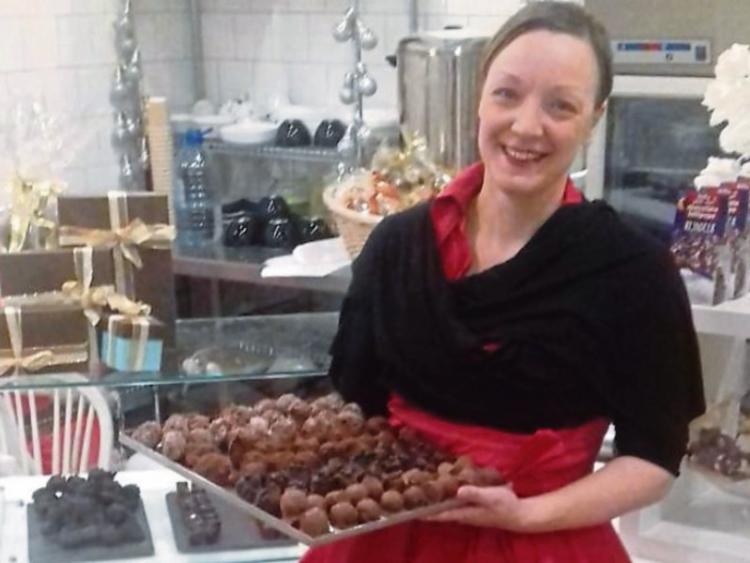 Catherine O'Callaghan and residents want action to protect their homes from illegal and sometimes abusive illegal parkers in Mountmellick.

Mountmellick residents have called on Laois County Council to take action after suffering abuse and a loss of income caused by illegal parking in the town.

Cllr Paddy Bracken used details of a letter he received from Patrick Street residents to support their demands for measures to be taken at the Mountmellick Borris-in-Ossory meeting.

Problems caused by motorists parking blocking entrances to the street are outlined in the letter from Catherine O'Callaghan and residents.

“I and everyone else on the street encounter on a daily basis abuse and aggression from people parking on the yellow boxes which are outside our only access point to our gardens and yards,” she wrote.

She said she recently arrived home to find two cars parked, blocking entry to her home for up to two hours.

When she saw the car moving she attempted to drive into her home but another car parked on the yellow box 'almost crashing into her'.

“I was confronted with nothing but abuse and aggression from the man driving the car,” she said.

Ms O'Callaghan, who sells handmade chocolate, lost out financially because the product in her care went off.

She recently had to park her own car in the yellow box and load product from her shop in the middle of the night.

She says the issue is also a health and safety matter in an emergency if people living in the houses need emergency health care.

“The situations which have arisen over the last two years have become unbearable for myself and my children to witness on a daily basis grown men shouting at their mother on the street because I have simply asked them not to park on the yellow box to allow access,” she says.

The residents propose stopping people parking in the boxes using some form of permanent barrier.

The idea proposed was not accepted by Laois County Council's roads department at last week's meeting, but a council engineer said he would examine the issue.

Cllr Bracken and other councillors called for action.