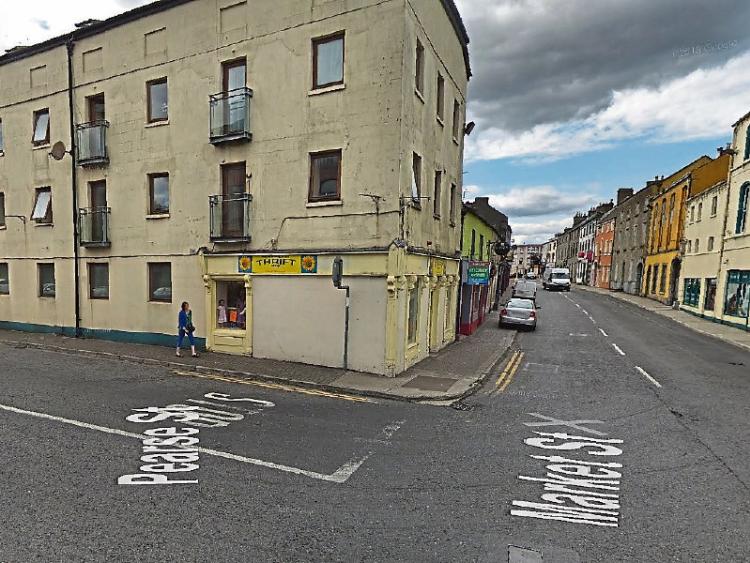 Traffic lights could be on the way for Mountmellick’s busiest junction which looks set to be earmarked for work in coming year.

Cllr Paddy Bracken raised the issue with in a motion to the Borris in Ossory Mountmellick Municipal District meeting before Christmas.

“That this council in conjunction with Transport Infrastructure Ireland (TII) investigate the provision of traffic lights at Smith's Corner, Mountmellick,” he said.

“This site is included in TII safety improvement works and Laois County Council with TII will be considering all the options to make this junction safer for road users in 2019,” he said.

Traffic on the Portlaoise to Tullamore stretch of the N80 meets through town traffic at the junction which requires national traffic must yield to town traffic.

A resident at the junction has released this photo of a car which drove up beside a turning lorry and got crushed, taken in July 2018. 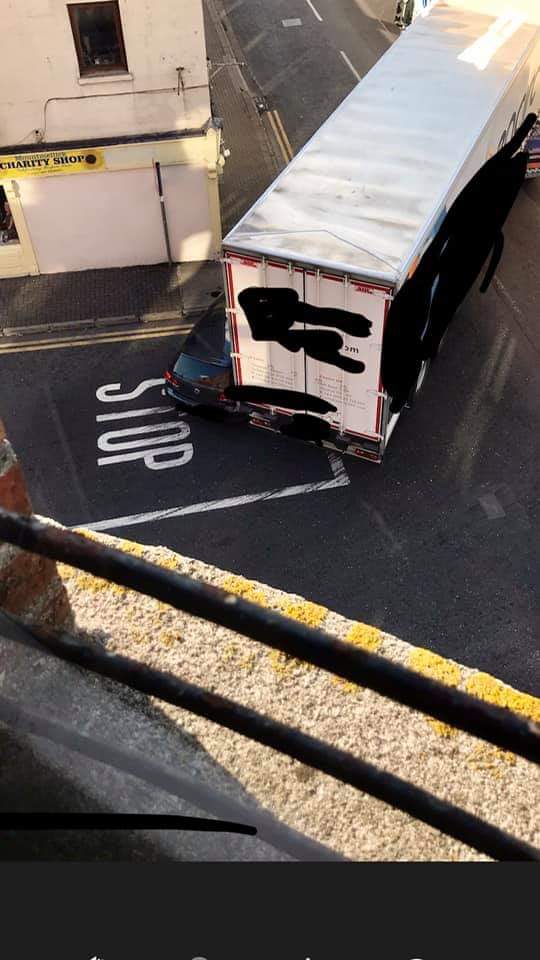