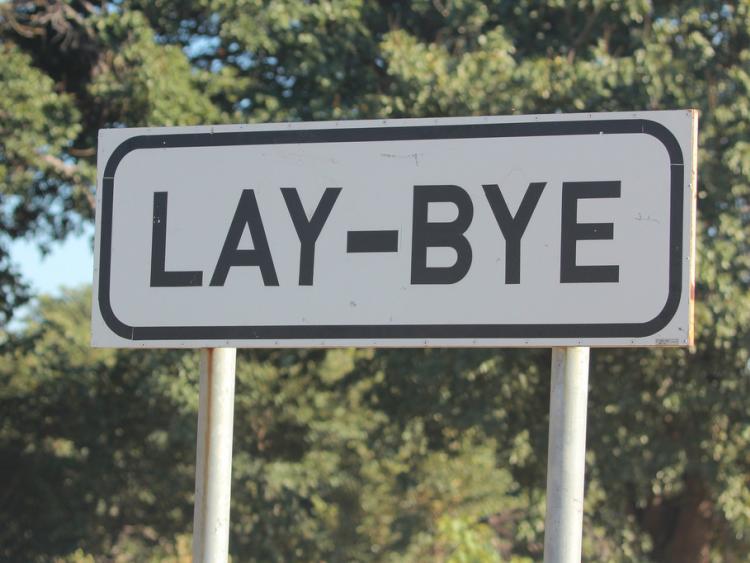 Lay-bys are needed on a road near Mountmellick to deal with traffic congestion according to county councillors.

Cllr Seamus McDonald called on Laois County Council to take such measures on the road at O'Moores Forest.

He was supported by Cllr Paddy Bracken who said there is also a road safety issue due to the close proximity of a school.

Area Engineer Stan Cullen told the Borris in Ossory / Mountmellick Municipal District the issue would be investigated and measures to alleviate congestion advised.