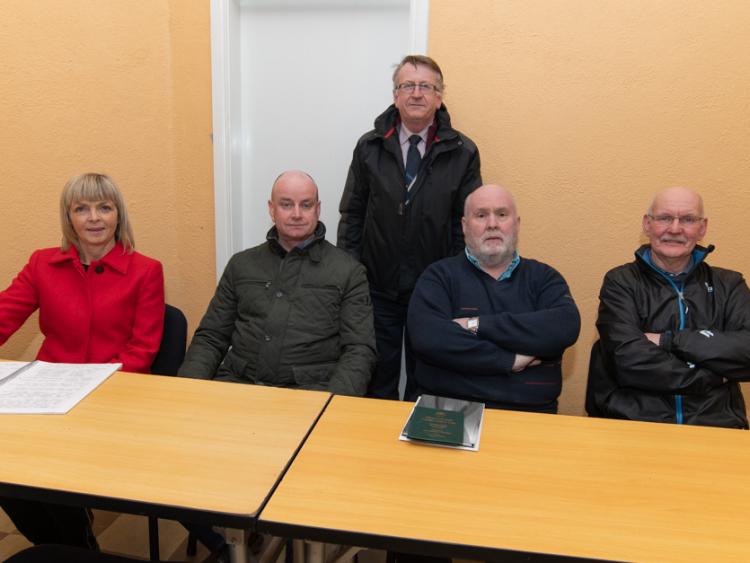 The future of St Vincent's community nursing unit in Mountmellick is a bright one, says a group which meets regularly with hospital management to ensure local people's concerns are heard.

They discussed expansion plans for the community nursing unit, which cares for long stay, respite and rehab patients, along with a dementia unit and hospice rooms.

The secretary is Abigail McEvoy.

“It was a positive AGM. At the moment 82 beds are up and running in the hospital. Plans are approved for Phase I of a new building with 50 ensuite bedrooms. To have gone from where we were, to see that money has been sanctioned for this new building, is very positive. St Vincent's is such an important part of Mountmellick, we need to hold onto it,” she said.

They meet regularly with the Director of Nursing Paula Phelan.

“There is good open communication. We are the community representatives, we work behind the scenes to make sure everything is running well. If there is an issue locally we directly take it to a meeting and deal with it,” she said.

Formerly called an action group, they changed the name to a support group, at the request of Ms McEvoy when she joined in 2012.

“The action committee was formed at the time there was concern at wards closing. At the time there were packed meetings when the hospital was in jeopardy. When I joined I felt we would not make progress unless we were a support group,” she said.

“We welcome new members all the time. There is strength in numbers. If any one has concerns about issues in the hospital they can contact us,” said Ms McEvoy.

The HSE expects to apply for planning for the 50 bed unit this year, costing €11.5m, and start building it in 2020. It is the first of three phases to bring accommodation up to current HIQA standards. 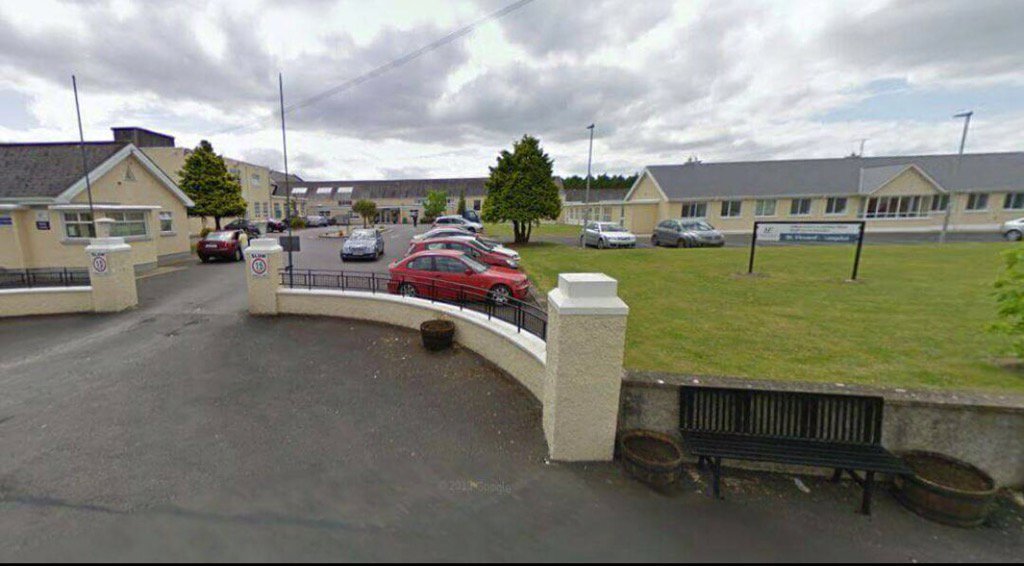