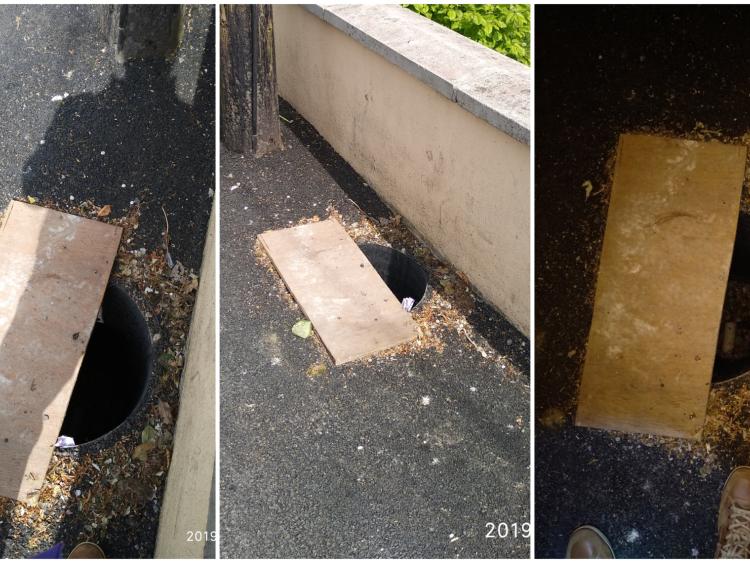 A deep hole in the ground that was left partially covered with plywood beside a playground in Mountmellick has caused concern for locals.

A concerned Leinster Express reader got in touch on Tuesday to say the hole was there and that they had alerted Laois County Council and Irish Water to it.

With children off for Easter and good weather, the park was busy and there was a concern for safety.

The hole is understood to be around 5 ft deep, in the path at Irishtown, Mountmellick outside the playground on a popular walking route in the town. Pictures show a piece of wood partially covering the hole.

Laois County Council's Director of Services, Donal Brennan, told the Leinster Express he had not been aware of this exposed hole as the relevant departments usually deal with issues like this and get them fixed.

He said the issue would be sent to the water and roads departments in the council to see if it can be fixed.

Irish Water is carrying out work at Irishtown and will be working there until June.

A spokesperson for Irish Water said the hole was not left there by their workers and it believes that this has 'something to do with work by Laois County Council with the realignment of ESB poles'.

The ESB pole realignment work won't be done until after Irish Water finishes its work in June according to the spokesperson. 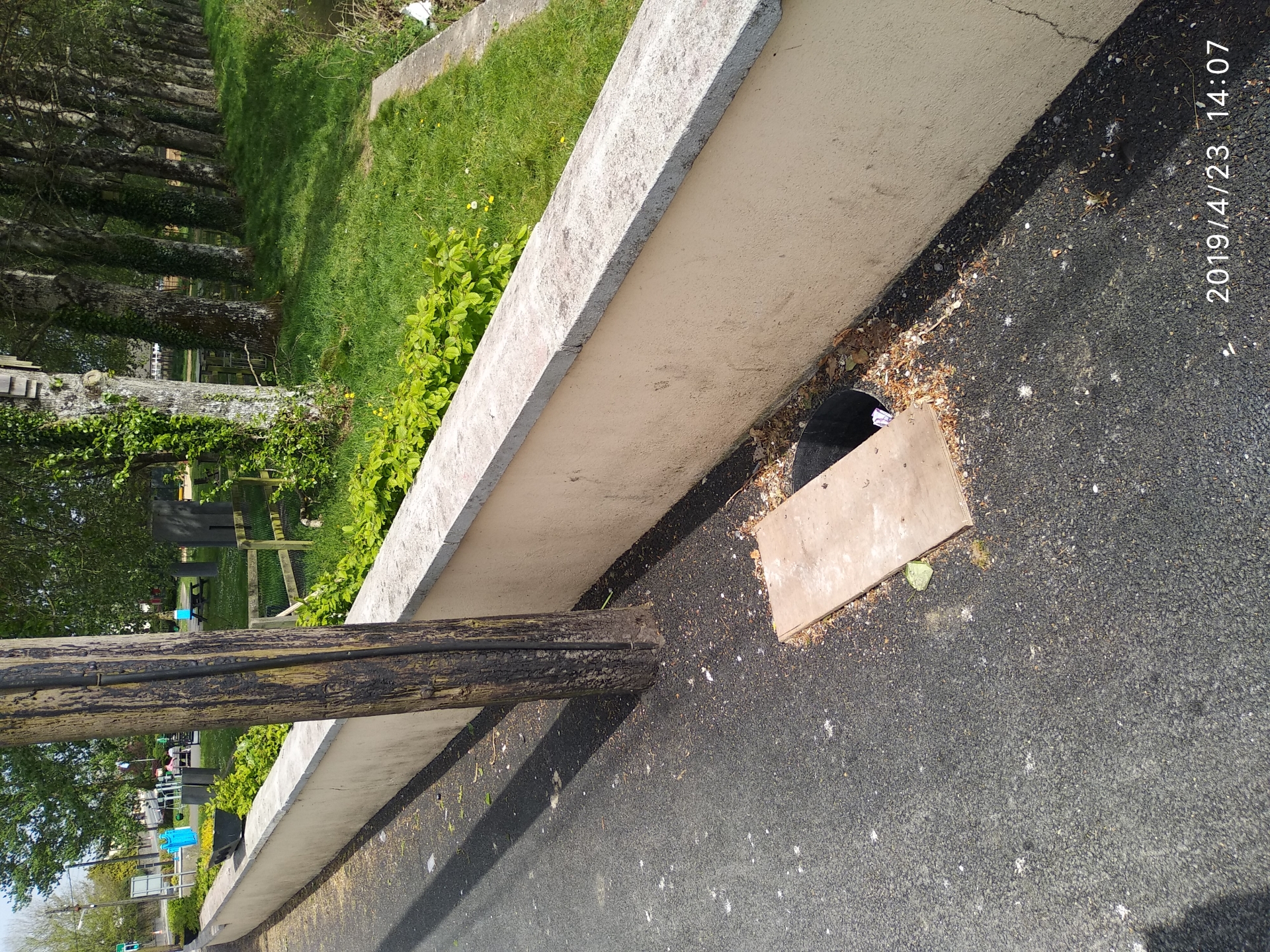