Another town centre in Laois has received a hammer blow at the move of its Post office to a supermarket on the edge of town.

Fears by traders that first surfaced when a major supermarket was built in 2011 have returned with confirmation this Friday from An Post that it will shortly move to a unit adjoining McConville's SuperValu.

“The new location will take advantage of and enhance the location, footfall and car parking offered by the Shopping Centre. This is good news for the people on Mountmellick,” An Post has said.

“The new office will be one of the first of its kind outside Dublin", they say.

The open plan office will still have three counters but will also provide financial services and eCommerce business, parcel lockers and self-service options.

However Mountmellick traders say their jobs are on the line, and town centre businesses could close as a result of the move.

“Our fear is it will cause businesses to close. It's upsetting a lot of older people.  It will be the death of the town centre,” one trader told the Leinster Express.

The traders group has written to Minister for Communications Richard Bruton and Minister Charlie Flanagan asking for urgent responses to their concerns.

The post office is beside the square since it opened in 1905. The postmistress Thelma Graham declined to comment. The supermarket owner Caolan McConville was unavailable for comment.

The post office will move to its new unit, currently being renovated, over the June Bank Holiday weekend. 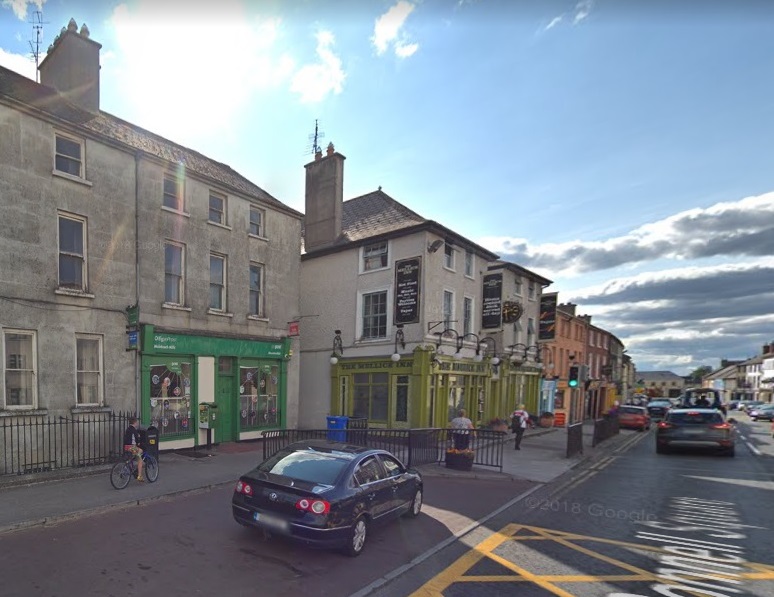