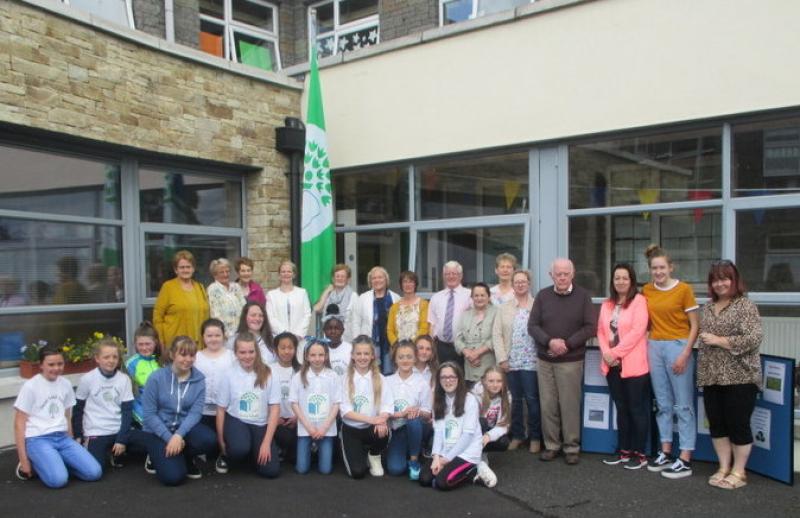 A Laois school has managed to eliminate most of its single use plastics, to win yet another Green Flag.

The Army band even came to Mountmellick to them celebrate their big environment achievement.
St Joseph’s girls NS has now won its tenth Green Flag.

They are also celebrating 20 years of involvement in An Taisce’s Green Schools programme, one of the longest partaking schools in Ireland.

They have built up an impressive record of awareness and action by winning and retaining flags for litter, energy, water, travel and biodiversity.

Their newest flag is for Global Citizenship-Marine & Waste. The school might be far from the sea, being in the most inland county in Ireland, but it did not stop them taking action to protect it.

“We built up awareness of the danger to sea life from human action, plastic always finds its way to the ocean. We also focused on climate change and we asked what can we do. Our code this year is plastic is drastic, to stop single use plastics,” she said.

They found a charity to send the soft plastic lunch wrappers for recycling and also swopped from plastic milk cartons in the school to cardboard ones.

“The girls are very much aware of the environment, in light of the age we are in, they really enjoyed working to win this flag and brought the message to their families,” said Ms McCrohan. 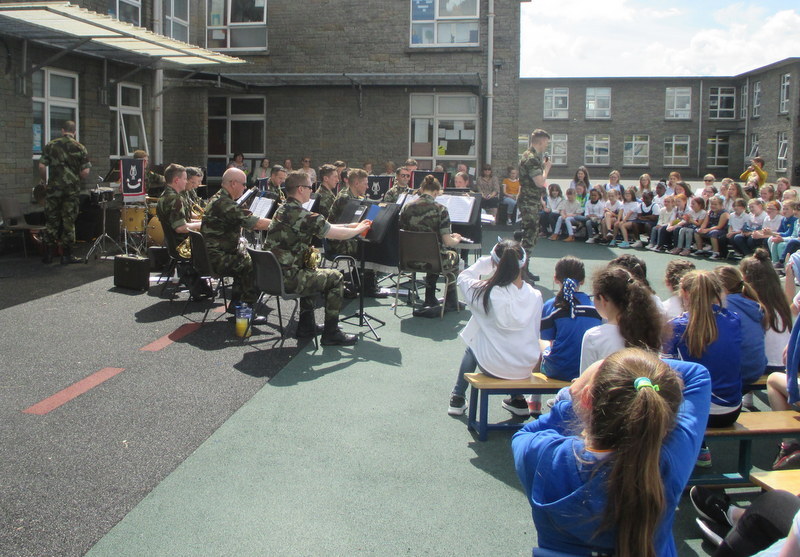 Principal Yvonne Murphy, Ms McCrohan and pupils Roisin Lalor O’Malley and Amy Christie decided to cut their emissions by travelling on the  train to Athlone to collect their latest flag last month.

“Congratulations to St Joseph's GNS Mountmellick who received their 10th green flag, a great achievement. We had a wonderful time there with the staff, students & Army Band from Athlone,” the group said online.

An exhibition of posters created by the children is on show in a shop window on Patrick Street. 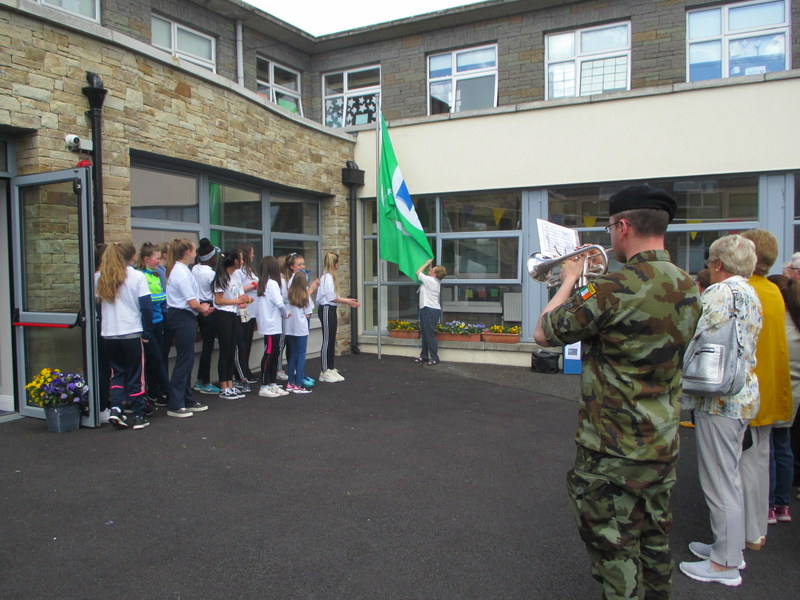 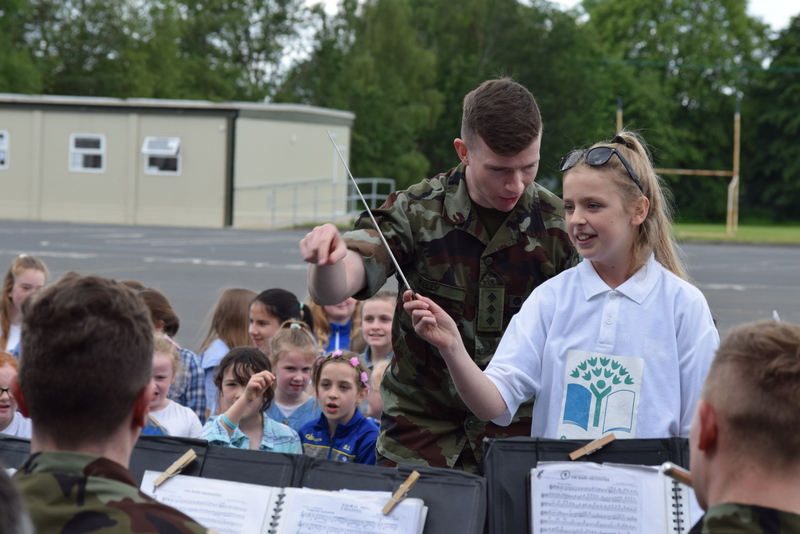 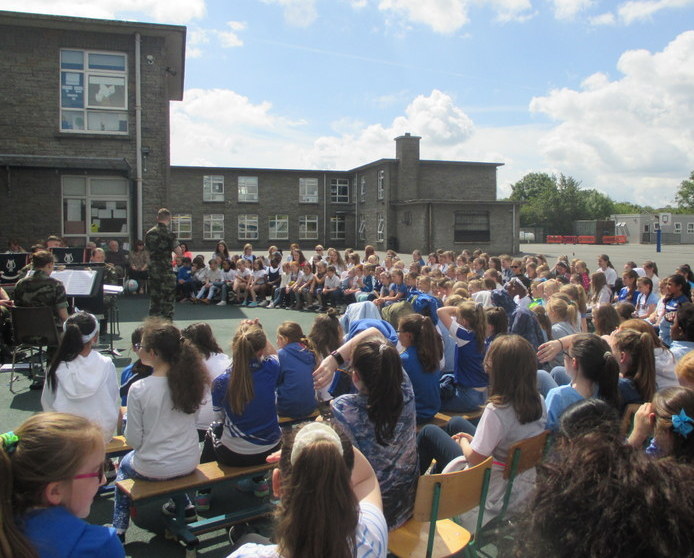 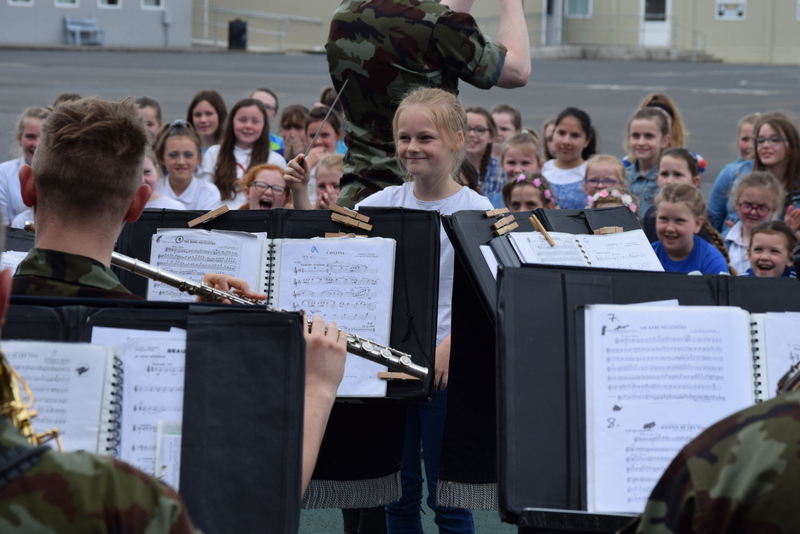