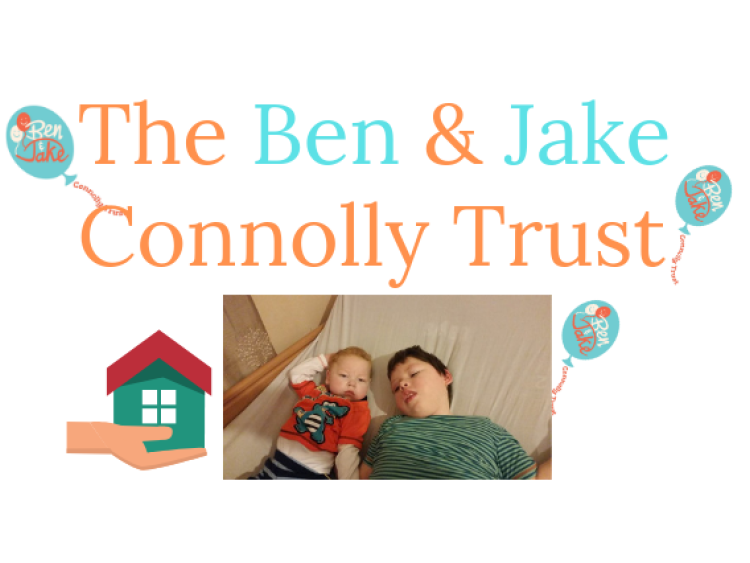 The Ben and Jake Connolly Trust charity in Laois.

A charity Santa Dash that was postponed in December until this January, has been again deferred.

The Ben and Jake Connolly Trust Santa Dash was due to take place on January 5 from the MDA centre in Mountmellick, Laois.

It was organised by the Trust's fundraising committee who have since announced it is to be again rescheduled. No new date is yet decided upon.

"We are disapointed to have to reschedule our Santa Dash. Unfortunately due to circumstances beyond our control we need to re-think our date. Watch this space." they posted on the Santa Dash facebook page on December 29.

The trust has raised some €380,000 from community donations and fundraisers to build a specialised house for Ben and the late Jake Connolly, two young brothers who were born with a rare life limiting condition.

Ben moved into the completed house on December 1 but fundraising is needed to continue to complete external works, and to help with Ben's care for the remainder of his life.