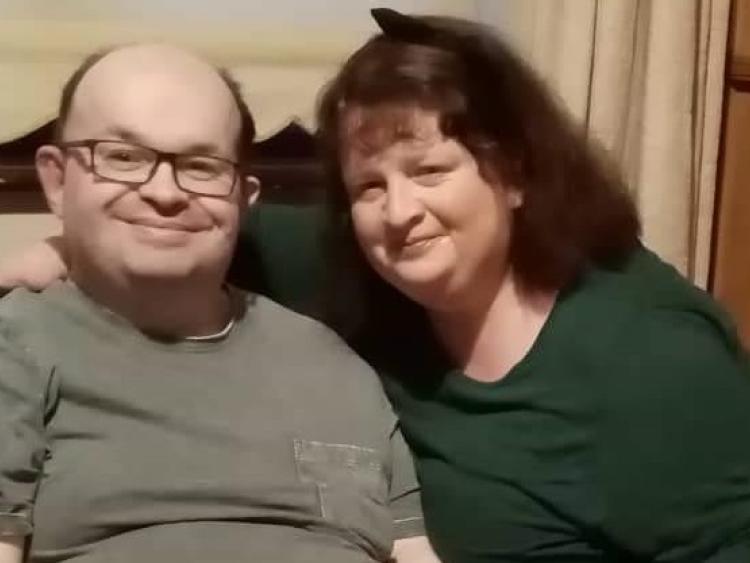 A popular Laois man is full of nerves and excitement as he prepares to play Winning Streak on RTE television this Saturday night February 22.

Brendan Lynch from Mountmellick thought his sister Paula was playing a joke on him when she told him he was called out on the National Lottery gameshow.

He usually watches Winning Streak but was asleep when his name was called, as he was recovering from an illness.

"I slept through my big moment, Paula called because everyone was ringing her to tell her. I though she was playing a joke, then a colleague texted to tell me, and my mother came down the hall to tell me," he told the Leinster Express.

Brendan has mild cerebral palsy and is a part time volunteer in the Citizens Advice Centre in Portlaoise.

The lucky ticket was part of a birthday gift to him from colleagues last January 14.

He is "excited but very nervous".

"It all feels very surreal. I'm quite shy. I'm just really nervous about going on television. But the Winning Streak people have been in touch and they are very nice, they are sending me an information pack. I think that by the time I get there it will be like riding a bike," he said.

He will be accompanied by a big crew of supporters including his sister Paula and parents May and Joe (pictured below), aunts, uncles, godparents, his godson Craig Weston and sister Abby Jane and his best pal Rob Weston and wife Yvonne Weston. 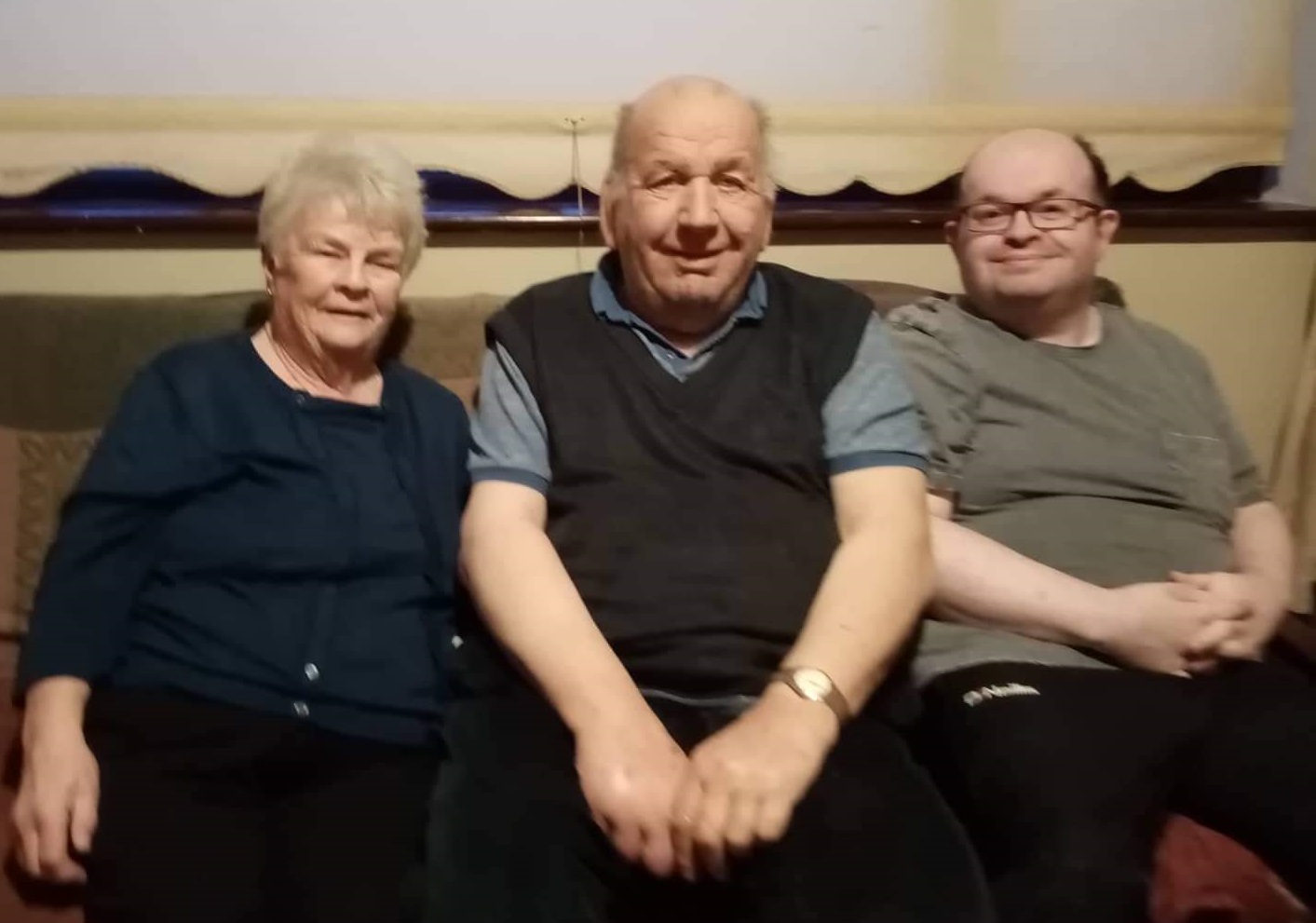 "I have got so many well wishes, on the phone, text, facebook, people calling to the house. They have been very kind and I very much appreciate their kindness. It is very humbling. I can only hope with all those good wishes that it goes smoothly. it's a big thing to be on tv. It's very exciting," he said.

Brendan could win up to half a million if he gets to spin the wheel. He has no idea what he will spend his winnings on.

"It will just be a wonderful nest egg to have, some peace of mind. I'm sure things will come to me!." he said. 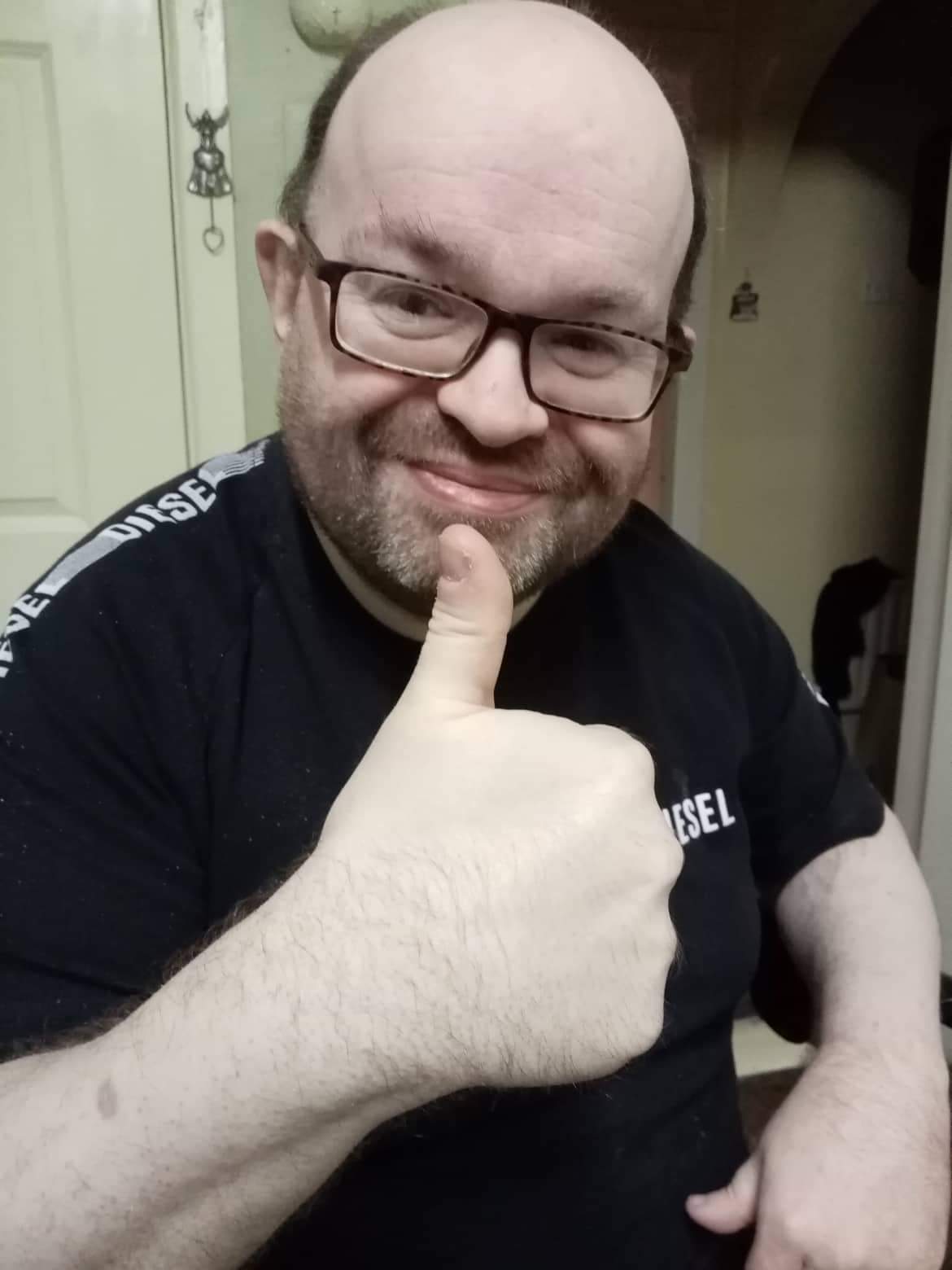