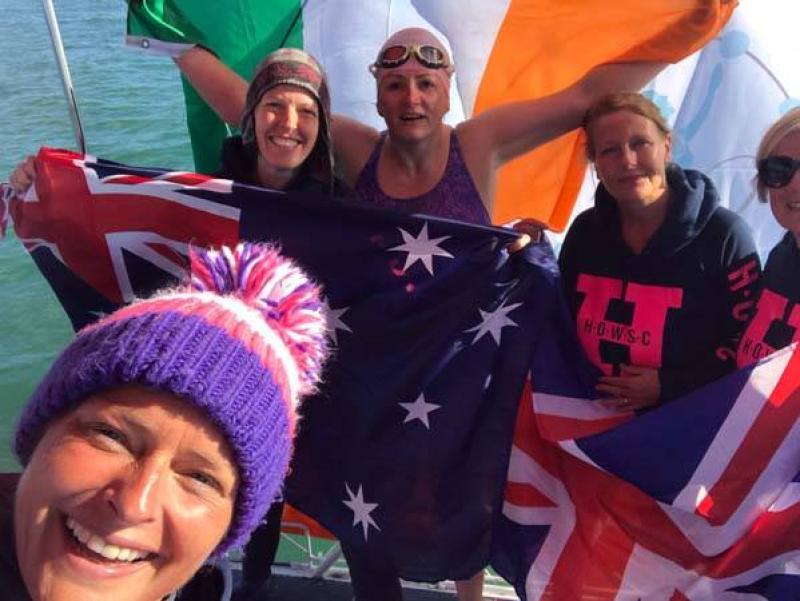 Joan Fennelly and her pals afer completing the epic swim

Laois woman Joan Fennelly has completed the final leg of a swimming relay which saw herself and four other women cross the English from England to France.

Living in Britain for nearly two decades, she was part of the Henley Mermaids, which swam the Channel in just under 20 hours. They had hoped to get into the water in early June but finally took the plunge on July 21.

By swimming the Channel, around 23 miles in 18 hours, Joan and her open water swimming friends have so far raised £25,000 for a local school. More below picture. 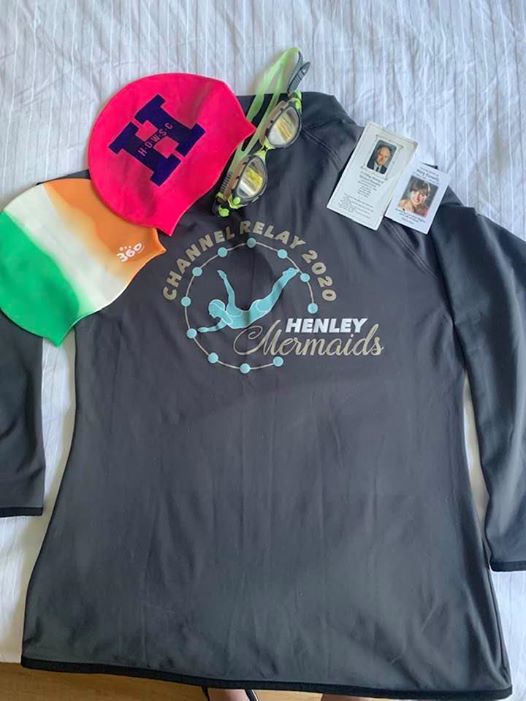 With no sleep for 40 hours, the group describe it as "the toughest challenge, both wonderful, emotional, harrowing & horrific".

Joan had the honour of swimming the final leg to France. More below picture 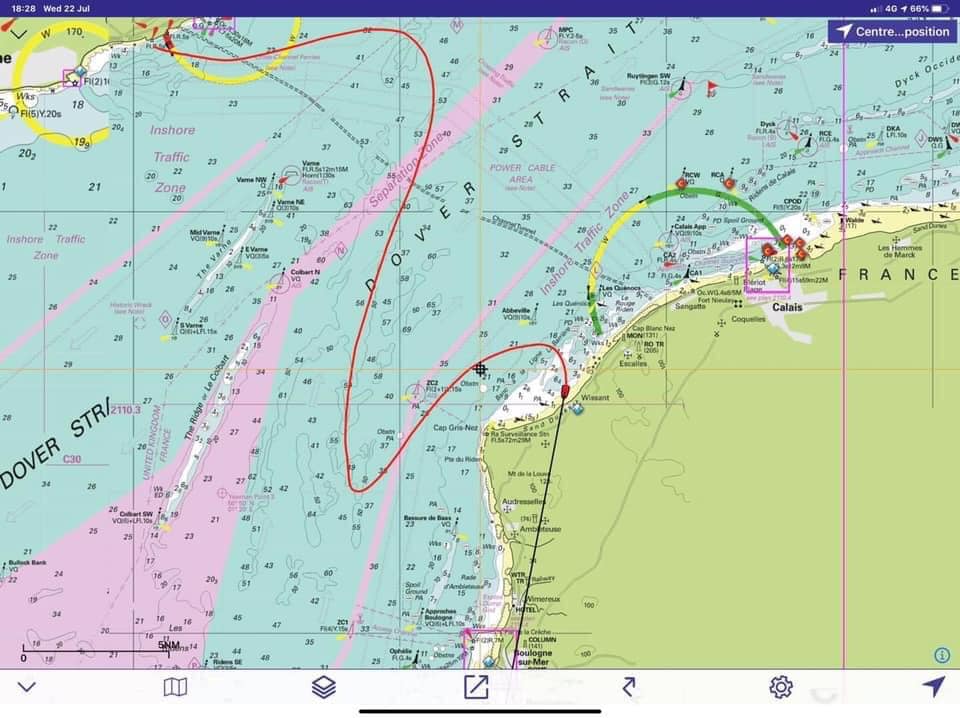 The swim was done to raise money for the Henley Music School local music school which gives subsidised lessons to children.

The other members of the team are Laura Reineke, Susan Barry, Jo Robb and Fiona Print.

It was some achievement for Joan who went for her first proper swimming lessons to get fit for her 50th birthday. Within no time she took on the longest river marathon in the UK when she swam the 14km Thames Marathon in August 2018 as part of a personal ongoing 100km fundraiser for the charity Kidasha. 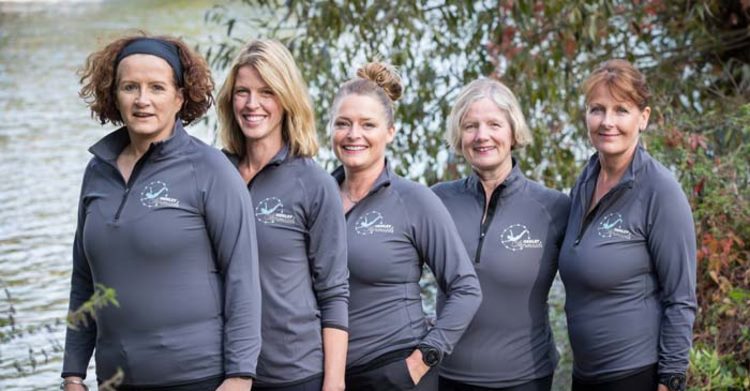 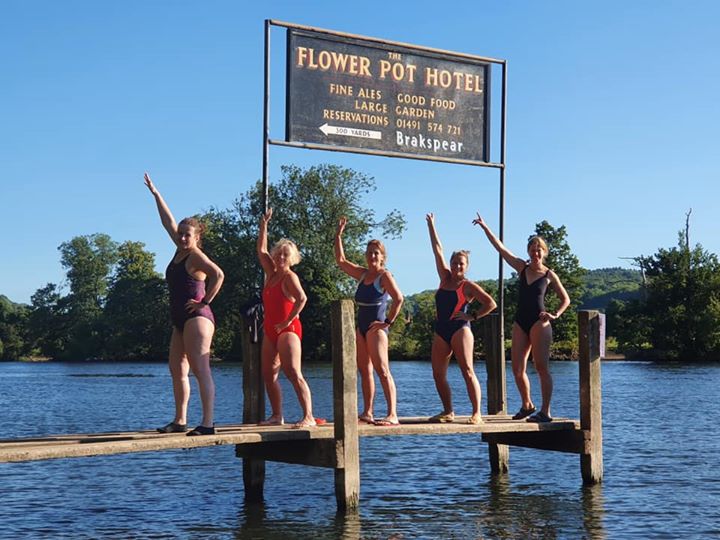