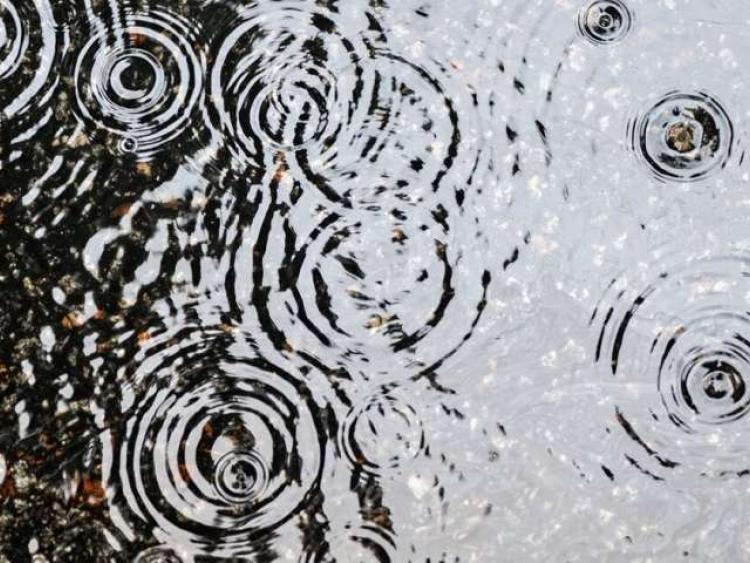 They are occurring on a patch of land between Brock View and Davitt Court housing estates in Mountmellick, with firecrews having to attend several times during heavy rain to pump water away in the past.

“There is a history there, there are problems. I know a lot of work has been done. It is an area that seems to be under threat. I know drainage work is being done to try and eliminate the problem,” he said.

The reply from district engineer Edmond Kenny is that cameras have to be sent down the pipeline.

“A network survey will be undertaken in both estates to determine the line and level of the existing systems,” he said.

Both estates were built by local developer Pat Horan, Brock View some 20 years ago and Davitt Court a decade later. Both were later taken in charge by the council.