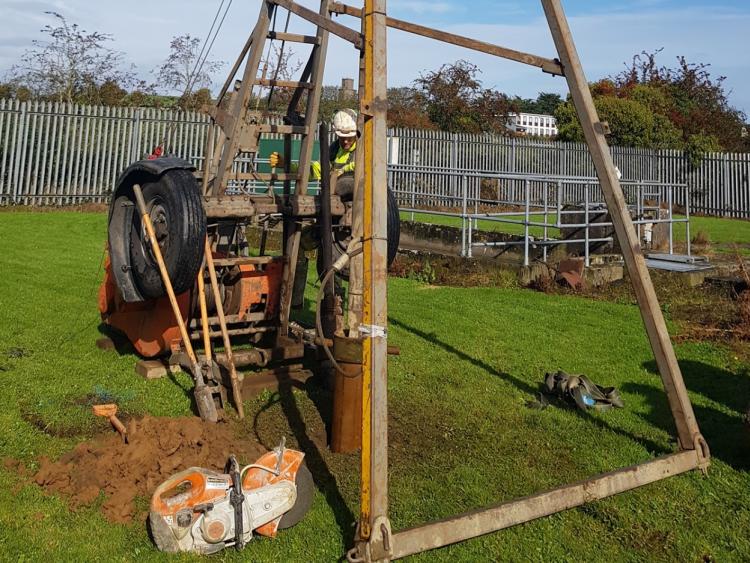 Work underway this week in Moutmellick

Work has finally begun in Mountmellick to test the ground for the flood walls and other defences which were promised three years ago this month after the Laois town was devasted by flooding.

The Mountmellick Flood Relief Scheme has confirmed a survey involving boreholes, slit trenches and trial pits around the study area has begun this week.

"The aim will be to determine what the ground conditions are like and therefore help with the design of the foundations of any walls, embankments and other structures that are likely to form part of the flood relief scheme.

"It is important that this work is carried out at an early stage in the options assessment process as ground conditions play an important part in determining the costs of various scheme options," said a statement.

The site investigation contract, forming part of the early investigations into the scheme design and alignment was awarded to Priority Geotechnical Limited (PGL).

A start up meeting was held with PGL recently. They are programmed to begin work on site in the next 3-4 weeks.  Landowners who will be specifically impacted by the works will be contacted by Laois County Council.

A statement said the work is deemed an essential service and is permitted to progress under Level 5 COVID restrictions.

The testing is part of a commitment made after flooding occurred in November 2017, when the rivers through Mountmellick burst their banks, causing flooding to property, roads and fields and necessitating the evacuation of a number of housing estates.

An OPW Study, completed prior to the 2017 flood, identified Mountmellick as a town which would benefit from a flood relief scheme.

Laois County Council and the OPW, have appointed the JBA JB Barry team to assess, develop and design a viable, cost-effective and sustainable flood relief scheme.

A further contract will have to be signed to build the flood defences once the plans have been drawn up. 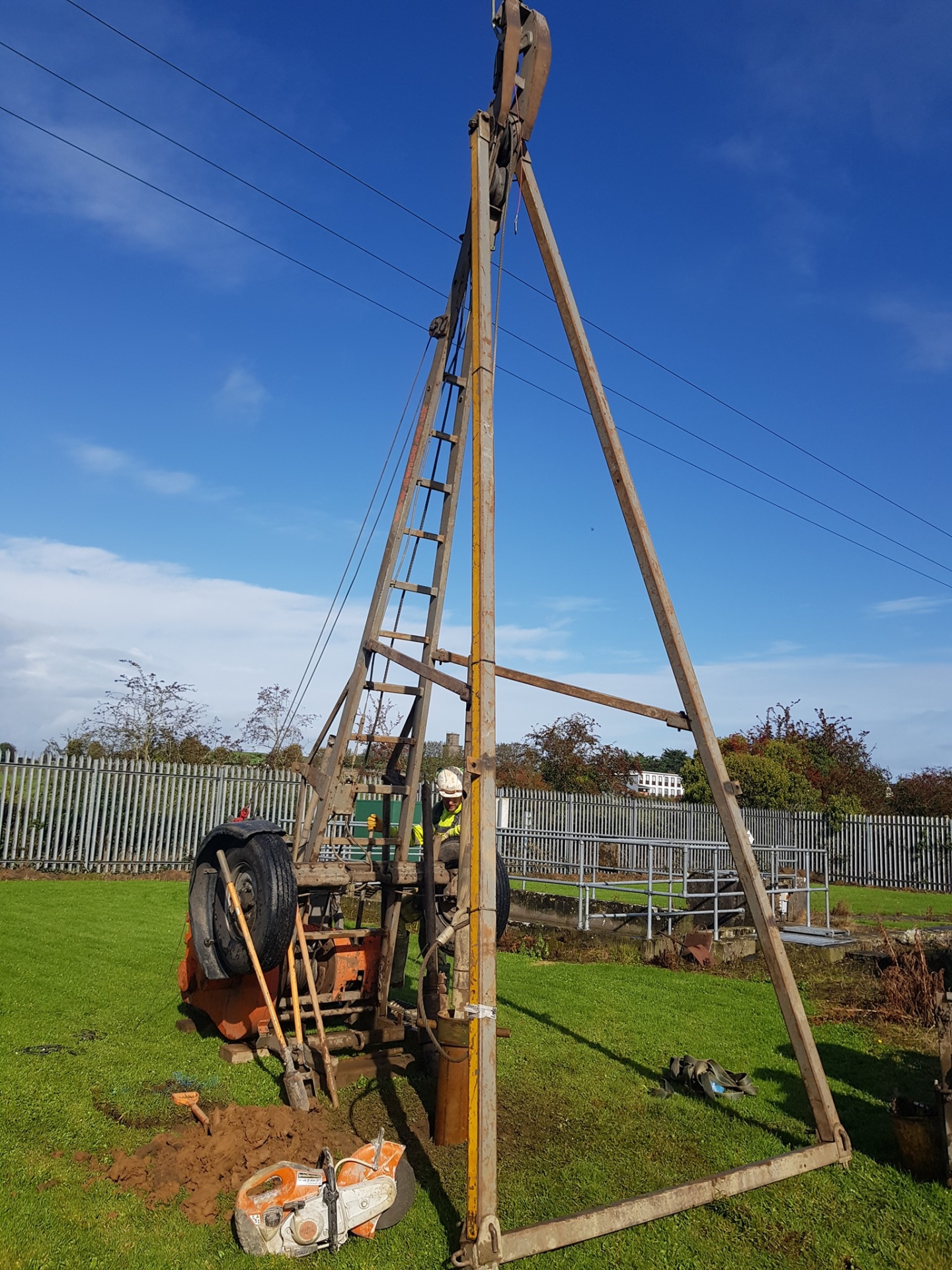