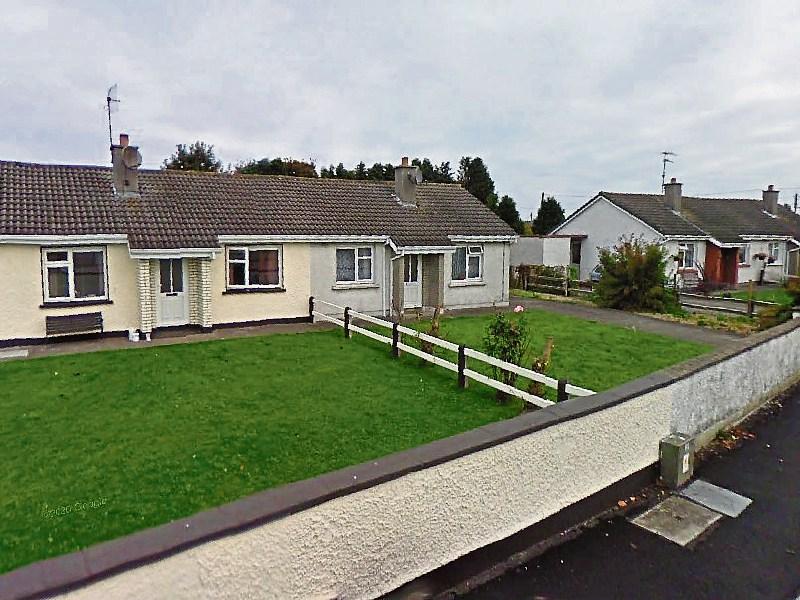 Some of the council small houses for older or single people in Laois are in "appalling" condition a councillor has claimed.

Cllr Conor Bergin said that doors of some council maisonettes have breezes blowing under them.

“I know some elderly people who are in maisonettes that the doors and windows are in appalling condition.

“They have not been replaced for 30 years and there are breezes coming in under them. I am not talking top BER ratings here, but that they could be replaced,” he said.

Cllr Bergin was referring to the council’s recent announcement that 160 Laois homes are to get a free assessment for full energy refits, as the first part of the Midlands Housing Retrofit Programme to upgrade council homes.

If these selected homes match the criteria of being able to be raised to a cosy BER2 rating, they could get free attic insulation, flat roof insulation, wall insulation, new windows and doors, heat pumps and LED lighting.

“There are a lot of elderly in maisonettes built 30 or 40 years ago. Apart from a retrofit, there are windows, doors, fascia and soffits in poor condition. These people are in fuel poverty living in very poor conditions,” he said.

Older people in Laois living in council or private homes have had a tougher year trying to get housing grants or council repairs done, according to local councillors.

However, Cllr John Joe Fennelly says that people found it harder to apply because Covid-19 restrictions prevented assessors from calling to view their homes.

“The number of grants applications is down this year. The criteria seems to be getting harder to qualify. People could be asked to send in photos.

“I know this was due to Covid but older people may not have the means or method to do this. Most of them are very elderly, they might be applying for a bathroom to be made accessible,” Cllr Fennelly said at the November 30 council meeting.

The Director of Services for Housing Joe Delaney gave reasons for asking for photos.

“We came up with that proposal during the pandemic, so assessors were not on site. Some homeowners didn’t want them there either.

“I realise that for some people it’s not about an A rating, but just windows and doors. We do have funding for response maintenance,” he said.

He said that the retrofit of the council homes will be spread across Laois.

Surveys for the retrofits started last September. Tenders for works are to be advertised in quarter 1 of 2021.