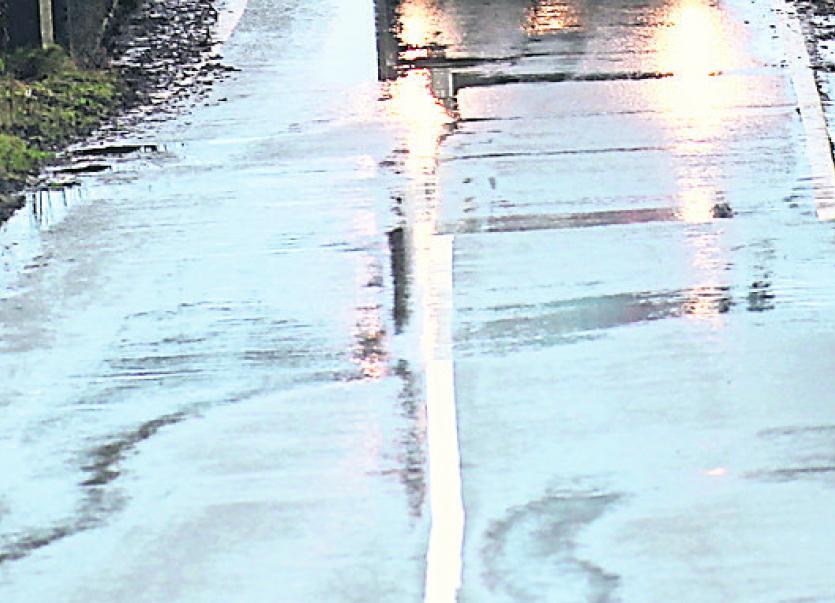 Residents living on a back road around Mountmellick are living a ‘nightmare’ caused by traffic using the narrow lane to bypass the town.

So charged Cllr Paddy Bracken at a recent meeting in County Hall.

He tabled a motion calling for road safety improvements and weight restrictions on HGVs on the Drinagh/Cloonagh Road.

He expanded on the problem which he raised at the Borris-in-Ossory Mountmellick Municipal District meeting.

“Several people living in that area are afraid of their lives,” he said.

Cllr Bracken said a traffic county is needed on what he said is also a very narrow road.

Cllr James Kelly backed the call saying he uses the road to get to Tullamore.

“It is a busy road and a lot use it for walking. I will not go through Mountmellick because you get held up at the junction,” he said.

“Some of the residents are afraid,” he said.

“Road Design section will contact and arrange a meeting with the elected member to identify the exact issue and prepare a proposal for the implementation of safety measure,” he said.

Cllr Bracken welcomed the commitment given a the meeting in March